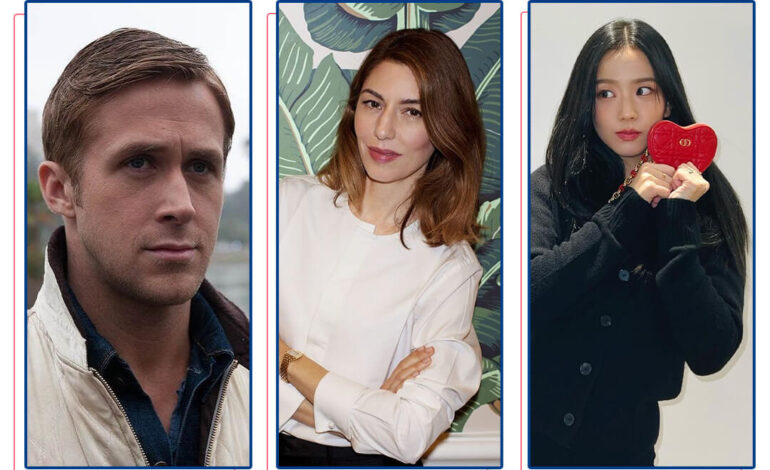 What is a roman nose?

A roman nose is simply a nose with a high bridge that makes an individual’s nose look curved or bent. It is also known as an aquiline nose which means nose like the beak of an eagle. The hump on the nose can be caused due to the following factors:

Many people inherit the aquiline nose from their parents which becomes evident as they enter adolescence.

If a person were to break their nose in an accident that could result in cartilage and bone injury, it is highly likely that their bone and cartilage heal differently, resulting in a hump.

When microscopic organisms pass through the shields of hair follicle lining in the nostrils, the blockage in the nose can result in infections that lead to humps.

All of the above-mentioned reasons are also shared by some notable celebrities with roman noses.

Here are 5 Celebrities with Roman Noses

American filmmaker and actress Sofia Coppola is first on the list of celebrities with roman noses. In addition to her glamorous and vibrant portfolio, she endorses style over conventional beauty. Sofia has had a big Italian nose since childhood but she broke her nose when she was young and met up with a doctor to evaluate her chances of getting it fixed. She even received a positive response from the doctor but the then 13-year-old decided to own it.

“I always had a big Italian nose,” Sofia says, “but I broke my nose, and I went to a doctor to see if he could reset it. And he said, ‘You’d be a pretty girl with a nose job.’ Somehow I had enough confidence that I didn’t do it.

Next on the list of celebrities with roman noses is social media’s kingpin – Mark Zuckerberg. Zuckerberg’s mention or appearance on the internet is no news to anyone. He is a tech savant and his nerdy personality is also admired by fans around the world. In addition to his intellect, the man has a good-looking face that is adored by groups of his admirers. Mark also has a nose resembling a Roman ancient sculpture. His confidence in interaction with the media is an exemplary notion of owning your distinct attributes.

Television’s iconic romantic films lead Ryan Gosling is another celebrity with a roman nose. Ryan’s versatility in work and demonstrated good acting is widely acknowledged by fans around the world. Haven’t we all swooned over his captivating emotional look in La La Land’s ending? His looks are the perfect example of why many people, even celebrities with roman noses can beautifully pull off the roman ancient sculpture’s modern equivalents and need not rely on cosmetic surgeries.

Ethan Hunt from Mission: Impossible graces our list of celebrities with roman noses. With a Romanesque nose, Cruise also has a visible dorsal hump on his nose that actually seems to bring out his cheekbones when he smiles. Tom Cruise is one of the world’s highest-paid actors and has indestructible stardom that doesn’t seem to fade away.

“Blackpink in your area” is inarguably becoming the modern tagline taking over the world of music. Neither the conventional barriers of language nor the ideals set of beauty apply in the ever-changing world of fostering harmonious relations. Blackpink’s Jisoo is another prominent name in the list of celebrities with roman noses. Blackpink reflects a splendid brand reputation and maintains its top rank as a girl group band. Like each group member, Jisoo is also admired worldwide for her winsome looks and her slightly bridged nose is almost invisible. 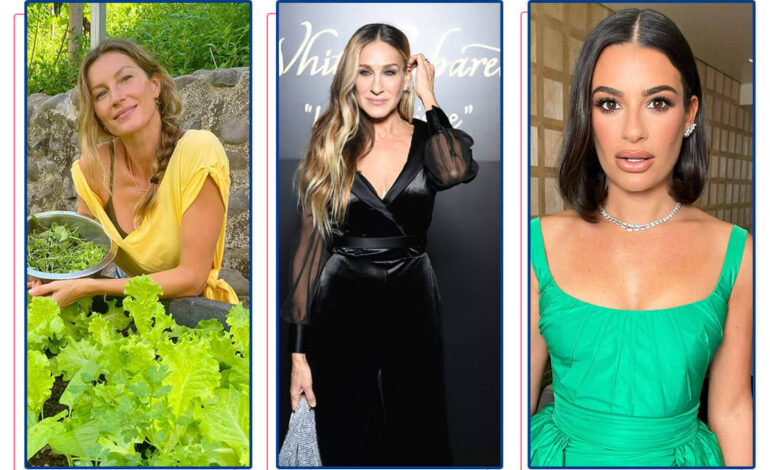 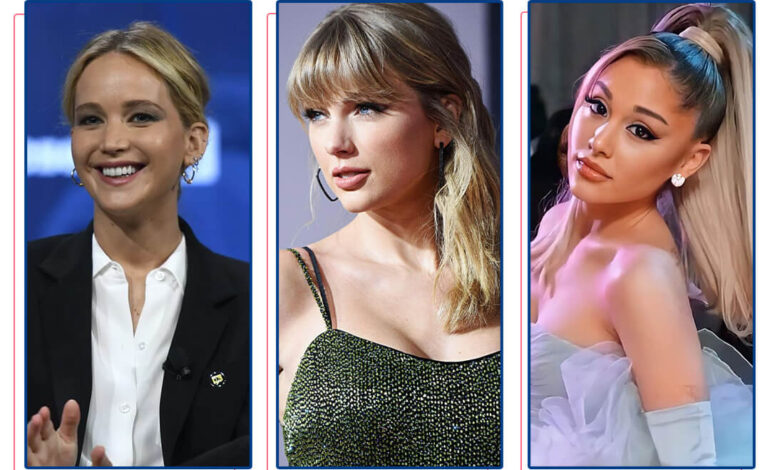