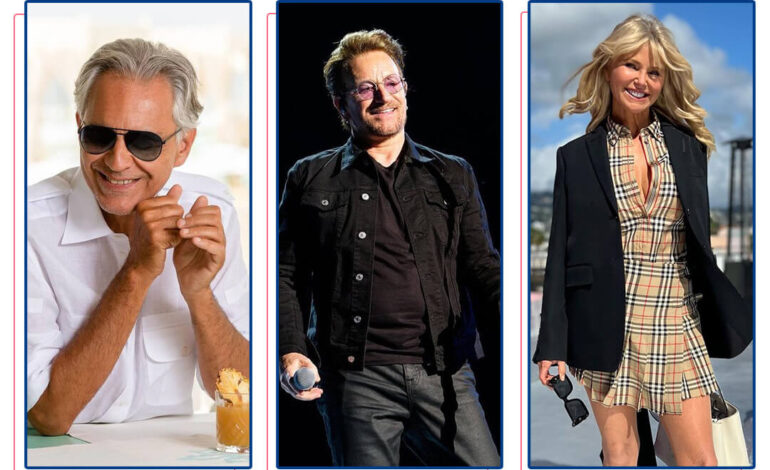 Glaucoma is a class of eye disorders that affects an individual’s vision. Glaucoma damages the eye’s optic nerve gradually over a period of time when high blood pressure builds up in the eyes of an individual. Glaucoma is a triggering condition caused due to internal eye pressure, being over the age of 60, having a family history of the same condition, or having other medical conditions like diabetes. Therefore, it is recommended to take regular eye examinations to detect and prevent or slow the development of the condition.

It remains an incurable disease and people who have this condition receive regular treatments throughout their lives. It is the leading cause of blindness in people of all ages and there are also a few notable celebrities with Glaucoma.

Bono is an Irish Singer-Songwriter who is distinctly famous for wearing his signature tinted shades both indoors and outdoors. Since affected individuals develop sensitivity towards bright light sources, Bono created a cool rockstar image for himself by wearing the shades for more than 2 decades.

The singer revealed his condition in 2014, followed by upheaval on the internet to know more about glaucoma.

The celebrity has angle-closure glaucoma which is common in people of African descent. Angle-closure glaucoma restricts the flow of fluid in the eyes and elevates pressure which causes severe headaches and blurry visions in the affected person. Goldberg said that she actively uses vape pens to ease the headaches caused by Glaucoma.

Next on the list of celebrities with Glaucoma is Andrea Bocelli – a celebrated singer with exceptional tenor. Andrea Bocelli had glaucoma since he was 5 months old which made him vulnerable to blindness at an early age. As a tween, Bocelli suffered a brain hemorrhage from a soccer accident and lost his eyesight completely.

Nonetheless, the man-made an exceptional career for himself in the world of music and is renowned as one of the best opera singers in the world.

Bill Cosby is another celebrity with Glaucoma. Cosby developed a rare type of Glaucoma and like Bono used to keep his eyes covered with dark glasses to avoid excess cloudiness that flashed before his one eye. The comedian underwent 2 surgeries and reported improved eyesight but in 2016 supposedly went completely blind.

John Glenn was a United States Marine Corps aviator, engineer, and astronaut, who also served as a senator. John Glenn is recognized as a pioneering astronaut due to the early detection of his Glaucoma in 1988 which saved his eyesight from deteriorating and made his career an exceptional example in the field of aviation.

John Glenn expressed his sincere interest to spread Glaucoma-related awareness among Americans and urged people to have regular eye tests. This is especially important for those over the age of 40.

Just like Whoopi Goldberg, Roseanne Barr relied on Marijuana to ease the discomfort which was apparently caused by glaucoma. At the age of 63, this celebrity with Glaucoma revealed her condition and publicly declared that she is suffering from macular degeneration.

But, what changed? Well, after getting a second opinion Roseanne Barr learned that she is actually not suffering from Glaucoma, rather she has a mole inside the eye which keeps growing. This diagnosis shifted the celebrity’s life from being almost blind to perfectly normal through a possible surgical solution.

Ray Charles contacted Glaucoma at the age of 6 and went completely blind shortly. He went to a school for the deaf and blind and dedicated all his time there to music which successfully laid the foundation for his glorious career in the industry.

Christie Brinkley is a celebrity with Glaucoma that could have completely blinded her. She was diagnosed with Acute Angle Closure which was too hazardous to be left untreated. The celebrity shared the news of her diagnosis and surgery with her fans to increase awareness and urged people to get routine eye checkups.

The actress defined the surgical procedure as a piece of cake. Christie told her fans that it was due to her regular visit to the ophthalmologist that she was aware of her condition and could take immediate action to keep her sight.

By now we are aware that Glaucoma can deteriorate an individual’s optic nerves therefore, it is crucial to take proper measures to protect your eyes from the factors that might trigger the condition. It is also important for older people to get regular eye examinations in order to timely detect the presence of an ailment. 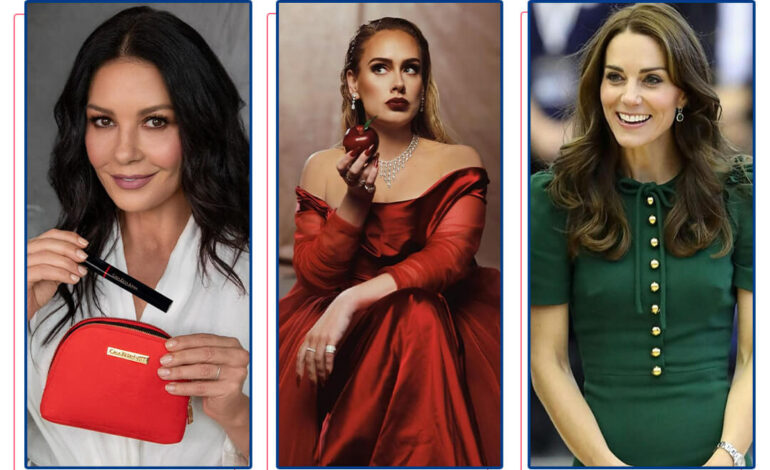 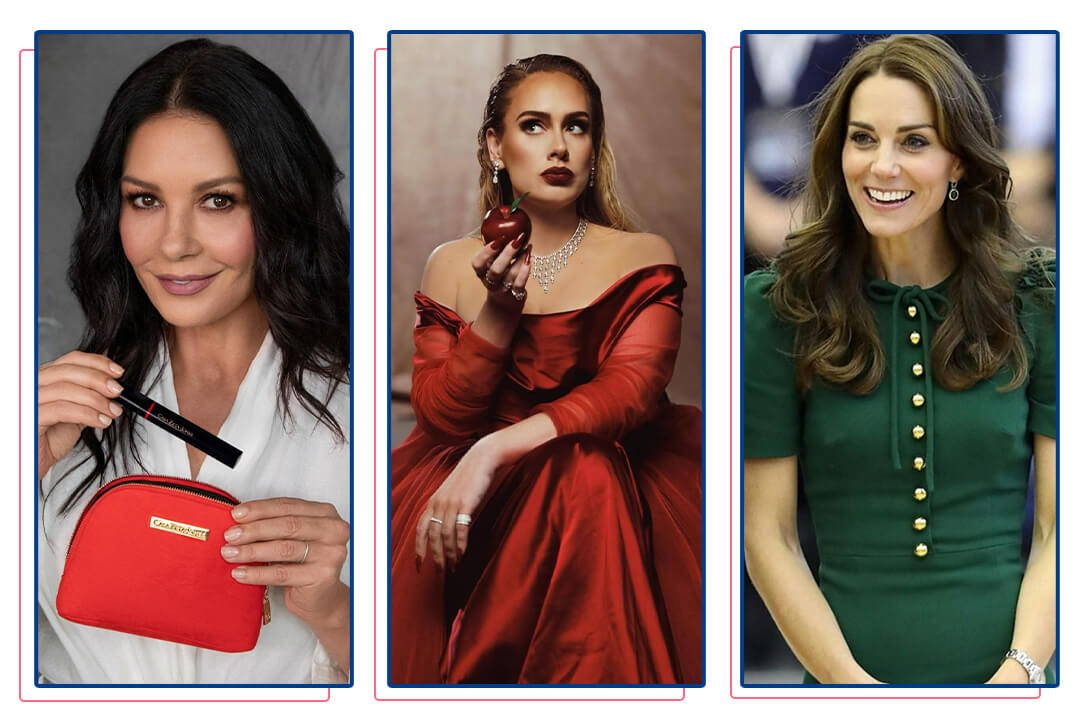 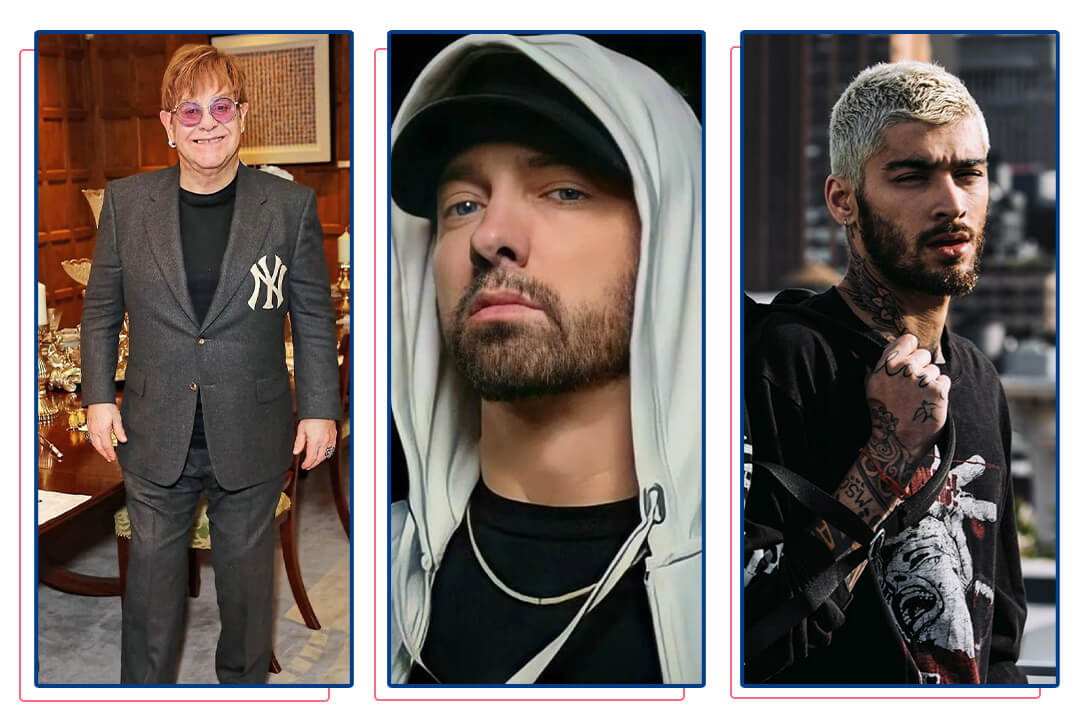