Dhinchak Pooja Wiki: Who is this Savage Rapper with Hits like Daaru, Swag & Selfie? 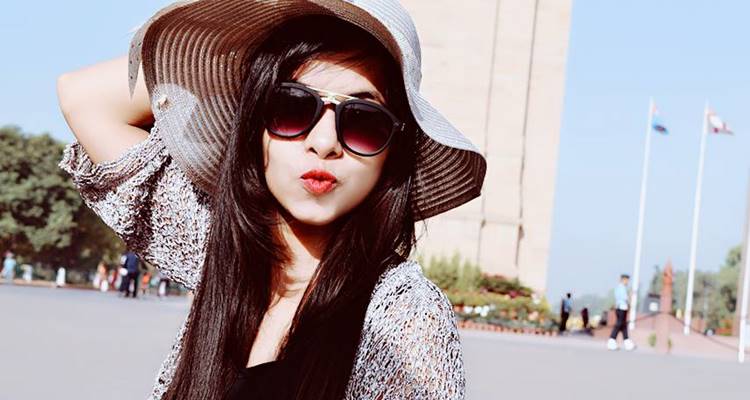 It’s not easy to drive people crazy, that too in a really, really bad way! Not everyone can do this, but there’s someone who’s been doing it since her debut single (I had no option but say this – Though I hate to do so!) in 2016. With her innovative song titles and truly shitty lyrics, Dhinchak Pooja never fails to leave us dumbfounded. Who is this Dhinchak Pooja? Why does she have to sing so bad yet become a viral sensation? Here’s Dhinchak Pooja’s wiki to know more about probably the worst YouTuber I have ever seen!

There was Taher Shah from Pakistan, and there’s Pooja! The world is full of wannabe people and we can’t help but give you an insight into the unbelievable facts about them.

Dhinchak Pooja’s new single Selfie Maine Leli Aaj is nothing new, just the same old bullshit tune with some meaningless and foolish lyrics. The song will surely leave you scarred for life!

How is this even possible? Like, are people really watching any damn thing that comes in their feed? Or is she a victim of trolls? I think the answer might be the second one. Her debut song has been looped in 520K times, this is really unbelievable given how talentless she is!

Her Songs Have the Same Lyrics Over and Over Again

Her songs are a combination of looping lyrics with out of sync background music. This is a deadly combo. And she must have nearly killed the likes of Honey Singh, Badshah and Raftaar (P.S. She feels she is a GOD for them, LOL!) I have no idea why people are going berserk over her songs.

Her Singing and Music are So Out of Sync that You’ll Regret Listening to Them!

Yes! This is a real thang! Her singing is just so irritating that people are listening to it again and again, and making fun of it, of course! I listened to her songs for the first time today, and I must confess that I couldn’t go past 30 seconds! She is on her way to becoming the most disliked and talentless singer of all times!

She sells her Tuneless Idiotic Songs on iTune

Now is this going way too far! I just have three words for you Dhinchak Pooja – “BHAGWAAN SE DARO!!!” Her songs are available on iTunes and if you don’t believe me, check out the screenshot below:

It started with Pooja’s swag-less cap and it’s now come down to Pooja’s selfie, the internet can’t handle it anymore! We cannot bear Dhinchak Pooja’s songs and her bizarre swag or her voice! For more such updates about your favorite and non-favorite Indians, stay tuned to SocioFreak!