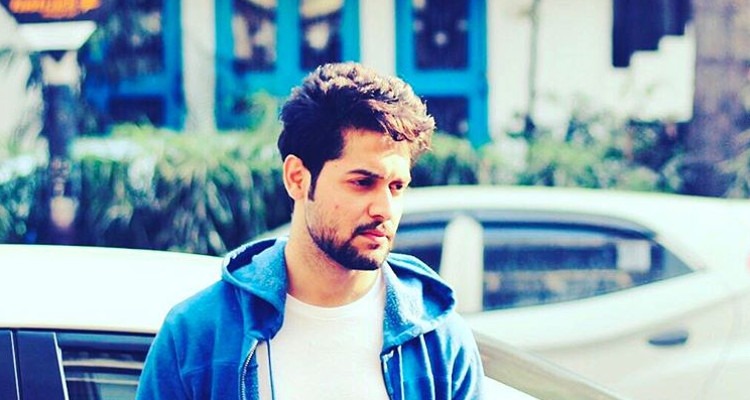 Vikram Chatterjee was born and brought up in Kolkata

Vikram was born in Kolkata and completed his schooling from Better High School and graduation from Calcutta University. Vikram had a profound interest in modeling which led him to the path of achieving stardom in Tollywood. He started his career in Tollywood in the year 2012.

In 2014, Vikram appeared on Zee Cinestar Ki Khoj and later became the most remembered person on the show. Even though he made his movie debut in 2012, Vikram really came into limelight after becoming a finalist of Zee Cinestar Ki Khoj. Vikram has also contested in ETV Bangla Big Boss.

Vikram is a Workaholic!

From ads, television shows to movies, Vikram has done it all! He resembles all the qualities of a star. He is dedicated to his work no matter what. Vikram Chatterjee’s movies show the level of commitment the actor has towards the role he is playing.

Sonika Singh Chauhan and Vikram Chatterjee were in a relationship since many years. Sonika Chauhan’s car accident has produced waves of grief among her fans. Sonika along with boyfriend, Vikram were traveling in an SUV when the car lost control and crashed into a footpath stall near Lake Mall on Rashbehari Avenue in south Kolkata. The incident took place around 4:30 am. The couple was rushed to a nearby hospital where Sonika was declared dead by the doctors. Vikram survived the mishap and is in a fragile mental state.

Vikram’s debut movie was Bedroom in 2012. He came into the spotlight after playing the lead role in the famous Bangla series, Saat Paake Bandha. His blockbusters include Elar Char Adhyay, Mistake, and Hoi Choi.

We at SocioFreak express our deepest condolences to Vikram Chatterjee and his family.