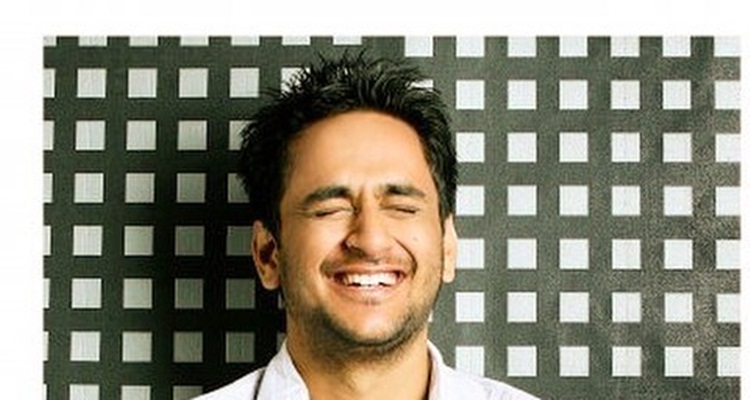 The odd chemistry between Vikas Gupta and Shilpa Shinde in Bigg Boss has caught everyone’s attention, especially, after the previous episode where Shilpa talked smack about Vikas’s mother. Tonight’s episode will be an all-time entertainer for the audience where Vikas tries to get back at Shilpa by throwing her clothes in the swimming pool. Things have started to get interesting inside the Bigg Boss House. Who is Vikas Gupta? How did he enter the industry? No need to search on Vikas’ Facebook, Instagram or Twitter pages, all your questions will be answered in Vikas Gupta’s wiki.

Vikas Gupta, age 30, was born on May 7, 1987, in Dehradun. Vikas Gupta’s mother’s name is Sharda Gupta. He has two brothers Watan and Siddharth, and a sister, Komal. His height is 6’.

Vikas first entered the industry as a visual artist in 2010. He worked in Balaji films first as a trainee and then as the creative head for the serials Mahabharat, Kyunkii Saas Bhi Kabhi Bahu Thi, Kitni Mohabbat Hai and Kis Desh Mein Hain Mera Dil. Apart from these, he has also worked for famous shows including Gumrah, Kaisi Yeh Yaariyan, and MTV’s Webbed. Vikas is one of the founders of Lost Boy Productions.

Vikas Gupta is Gay a Hoax or Not!

Is Vikas Gupta Gay? is a question that has been in gossip for a long time. There was a controversy about the same in 2013. Ekta Kapoor, Vikas’ rakhi sister hinted that Vikas Gupta and Parth Samthaan were in a relationship. She mentioned that Parth had accused Vikas of touching him inappropriately when they were holidaying in Bangkok. Subsequently, Parth commented that it was a hoax and that he has already confessed to being in a relationship with a girl.

Vikas Gupta is one of the celebrity contestants of Bigg Boss 11. Shilpa Shinde, another contestant in Bigg Boss 11 has been fighting with him since the first episode. On the episode which aired on Friday, October 6, she crossed a line when she said something about Vikas’ mother. Subsequently, Vikas decided to avenge it by throwing her clothes into the swimming pool. Will he do it? We will soon find out.

Stay tuned for more updates on Vikas’ journey in Bigg Boss 11. Also, follow us on Facebook to get more updates on the on-going Bigg Boss season 11 and all the latest news and gossip about your favorite celebrities.