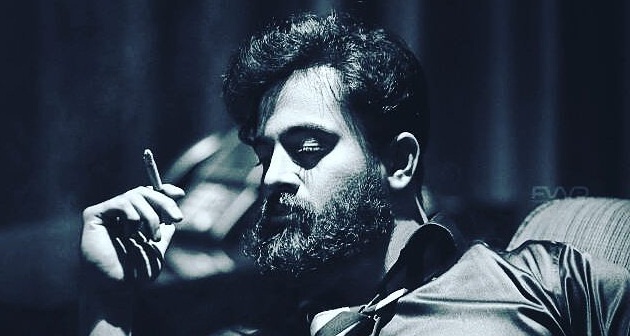 Malayalam cinema is the Indian Film Industry based in the South Indian state of Kerala. Unnikrishnan “Unni” Mukundan is an actor known for his work in this Industry. Even though he made his debut with the Tamil film, Seedan in 2011, he later went on to work in Malayalam and Telugu films. He gained stardom for his work in Malayalam movies such as Bombay March 12, Mallu Singh, Vikramadithyan, KL 10, Style, and Oru Murai Vandh Parthaya. Bombay March 12 was his debut film in Malayalam Cinema. Find out more about him in Unni Mukundan’s Wiki.

Unni Mukundan was born in Kerala and brought up in Gujarat.

Unni Mukundan was born on 22nd September 1987 in Thrissur. His family moved to Gujarat after his birth. He was brought up in Gujarat. His Father is Madathiparambil Mukundan Nair and his mother is Roji Mukundan. His elder sister is Karthika. His native place is near the famous Kerala Kalamandalam.

Unni made his debut in Tamil films in 2011

Unni’s first film was Seedan which was a remake of the Malayalam film Nandanam in Tamil. It is his only Tamil Film till date. He went on to work in Telugu and Malayalam films.

Unni made his debut in the Malayalam film industry in 2011. Bombay March 12 was directed by Babu Janardhanan and Mammootty was the lead actor. Later he appeared in T. K. Rajeev Kumar’s Thalsamayam Oru Penkutty as a supporting actor.

He was seen in the Telugu Film Janatha Garage

In 2016, Unni made his debut in Telugu films with the movie Janatha Garage. It was directed by Koratala Siva. Unni was cast in the role of Raghava Sathyam. He has signed another Telugu film Bhagmati which will be released on 11 August 2017.

Unni Mukundan posted a video with a caption ‘My Australian girlfriend’

All the female fans of Unni were shocked when he posted a video with the caption ‘My Australian girlfriend’. It was just a pun though as the video was of him and a white Australian cockatoo.

It was rumored that actress Sanusha and Unni were dating

A photograph from the movie Oru Murai Vanthu Parthaya of the actress Sanusha and Unni went viral online. This photo started the rumor that they will be getting married soon. Unni clarified that there is no truth in the matter and not to believe any messages or posts regarding this.