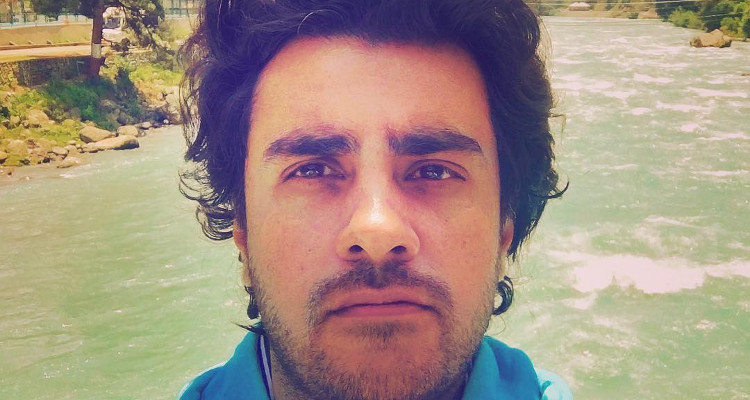 Uday Singh Gauri is CEO of a Talent Management Firm

Uday Singh Gauri’s Clients are some Big Whales of Bollywood!

Hrithik Roshan, Sonakshi Sinha, Sonu Sood, and Neha Sharma are Uday’s top clients. And then, of course, there is Kritika Kamra as well who is currently in the limelight of her TV career. Uday is considered the best when it comes to making his clients rich!

Kritika Kamra and Uday Singh Gauri are Together Since Many Years

From talent management to holidaying together, Uday Singh Gauri is by far Kritika Kamra’s best boyfriend! The couple has been spotted several times on vacation. An actress dating an agent is the perfect example of how a “power couple” looks like! Both are together to win!

Due to an unwillingness to settle down, Kritika has always had very uncertain relationships in the past. In 2016, Kritika was reportedly dating Siddharth Bijpuria. Before Siddharth, Kritika was dating her Kitani Mohabbat Hai co-star Karan Kundra. All of Kritika Kamra’s boyfriends are in the media industry. What a co-incidence!

The ambition to succeed in the Bollywood industry and a sense of togetherness has kept Uday and Kritika together for so long. Kritika Kamra and Uday Singh Gauri are definitely going in my personal “Top 10 Couples of Bollywood in 2017” list.