Zubair Khan was evicted from the Bigg Boss 11 House, as he got fewer votes. He claims that it was all only a set-up and that the contestants on Bigg Boss are all paid to be a part of the show. The controversial statements made by Zubair Khan have hit maximum penetration amongst the fans of the show. Well, who is Zubair Khan? Is he really related to underworld don Dawood Ibrahim? What exactly did Zubair Khan say about Salman Khan? You will find the answers to all these questions and Zubair Khan’s biography in Zubair Khan’s Wiki.

Zubair Khan, age 30, was born on August 25, 1987, in Mumbai, Maharashtra. Zubair recently said that he grew up in Dongri, Imambada, and Nagpada. He has worked many odd jobs to earn a living before he became a director. Before Bigg Boss 11 started, there was a buzz in the air about Zubair Khan being Haseena Parker’s son-in-law. Many resources said that he married the daughter of Dawood Ibrahim’s sister, Haseena Parker and has two children. After he was evicted from the House, he claimed that he is in no way related to the underworld don, and Zubair khan’s wife’s name is Sana Khan, and his mother in law is Noor Jahan.

Zubair Khan is the co-owner of the production house ‘Garbage’ along with Chandrapal Singh. Zubair Khan’s movie Haseena Parker starring Shraddha Kapoor is still running in theatres. According to reports, he has also worked as an executive producer with Balaji Telefilms. Zubair Khan was one of the contestants in the popular reality shows Bigg Boss season 11. In just 2 weeks after the show began, he was evicted.

Zubair Khan News which made the biggest controversy of 2017

After his eviction, Zubair Khan tried to kill himself by using excessive sleeping pills. Later he reported that he is going to file a complaint against Salman Khan that the host is nothing but a setup where all the contestants are paid and have a contract. Zubair was so furious that he also mentioned that he is no Vivek Oberoi or Arjit Singh to be afraid of Salman Khan. He will be filing a complaint in Lonavala that the entire show is scripted, the fights and arguments are all fake and Salman Khan does not show respect while talking to the contestants. He also revealed the salary that is given to the contestants for being on the show. He said that they have a contract of two-years where each contestant gets 25000 rs per week and after the 2 years they get 50000 rs per month.

Here is the video where Zubair Khan reveals all about the Bigg Boss show and about the rumor of him being related to Dawood Ibrahim. 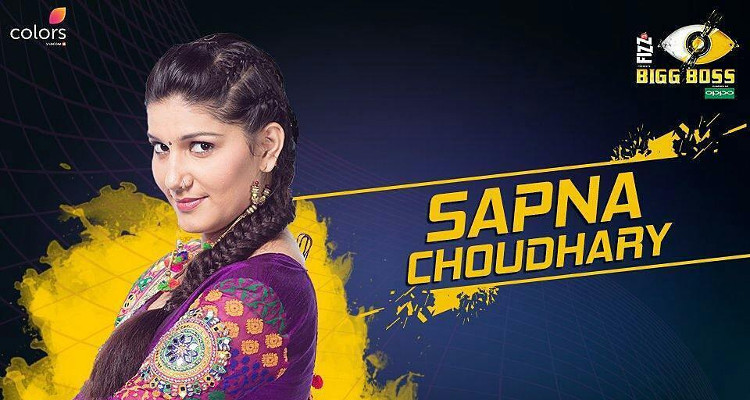 Sapna is from Rohtak, Haryana. Born on 25th September 1990, Sapna Choudhary’s age is 27 years. Haryana has given Bigg Boss some splendid contestants over the years but Sapna is something else. Known to be one of the most popular dancers of Haryana, she has a huge fanbase out there. Not only dancing, if you ask a man on the streets of Haryana who is Sapna Choudhary, you will be flabbergasted by the response: “Sapna Choudhary singer!” or “Sapna Choudhary dancer!” is what most of them will say. She has more than 10 unique songs to hold her fame and some super duper hot dance videos! We will get to that soon…

Her songs are somewhat funky with a little spice! I spent the entire evening listening to them all and I’m amazed af! Here is a complete list of Sapna Choudhary’s songs:

What’s so Special about Sapna Choudhary Dancer? Here is what!

Sapna Choudhary is one of the most resplendent contestants Biggg Boss has ever witnessed! The Panjabi energy and the gorgeous looks are the primary reasons why her dance videos are so popular in Punjab, Haryana, and UP. Admiration is poured all over Sapna wherever she goes and so naturally, fans are going nuts about Bigg Boss 11. Sapna Choudhary’s dance videos have been rapidly shared on WhatsApp groups and social media since her name popped up as a Bigg Boss 11 contestant. Sapna Choudhary’s Bigg Boss 11 debut is all we are waiting to see. Check out her dance video of Boota Singh right below:

Sapna Choudhary’s titillating hot pics are all the buzz tonight and Bigg Boss fans are going nuts about the Kudi Haryana Di! Here are some sexy Sapna Choudhary hot pics waiting for you!

#3 Elegance in Her Stance!

Latest news about Sapna Choudhary in Bigg Boss 11 is all I will be covering this season! Stay tuned… 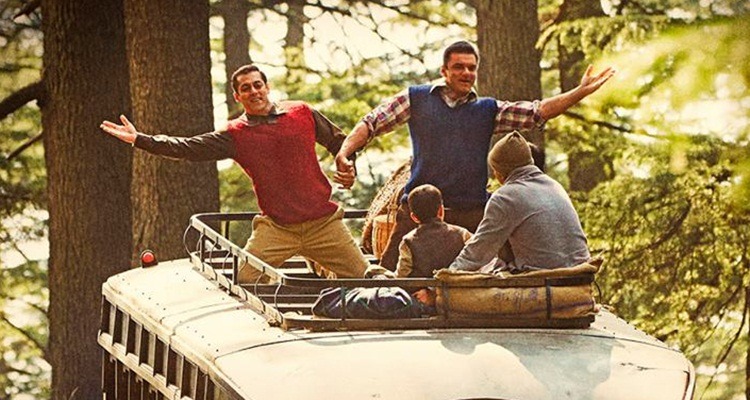 The wait is finally over! Salman Khan has just released the trailer for his upcoming movie Tubelight and we can’t get over it already! Bhai is back with another action-packed romance Tubelight. He launched the poster of his upcoming film on all the social networking sites a few weeks back. Bhai has a huge fan base in India and to no surprise, it has crossed 9 million views on YouTube within a single day! People are dying to be the first ones to watch his movie on Eid (Not Literally). Before anything else, here’s the Tubelight teaser:

What is Tubelight about?

Tubelight is a historical war drama based on the Sino-Indian war of 1962, written and directed by Kabir Khan. Salman Khan himself is the producer of this film. The movie is about a man from India who falls in love with a girl from China while in search of his long lost brother. Salman Khan portrays the character of a slow learner who is in search of his brother. During the Sino-Indian war, the two of them get separated. Overcoming all his weaknesses, he decides to find his brother. Salman Khan’s real life brother Sohail Khan will be portraying the character of his reel brother in the movie. According to the director, Shah Rukh Khan will be making a guest appearance in this movie.

We are also waiting for Tiger Zinda Hai

Salman Khan’s fans are in for a bang as their favorite Bhai has one more movie set to release later this year. The Sequel of his superhit film Ek Tha Tiger will also be released this year. Tiger Zinda Hai will be coming in the theaters in December 2017. The star cast for Tiger Zinda Hai is confirmed to be the Salman Khan with Katrina Kaif. We will be seeing Kat and Sallu on screen again once again. Stay tuned for the updates on Tiger Zinda Hai. 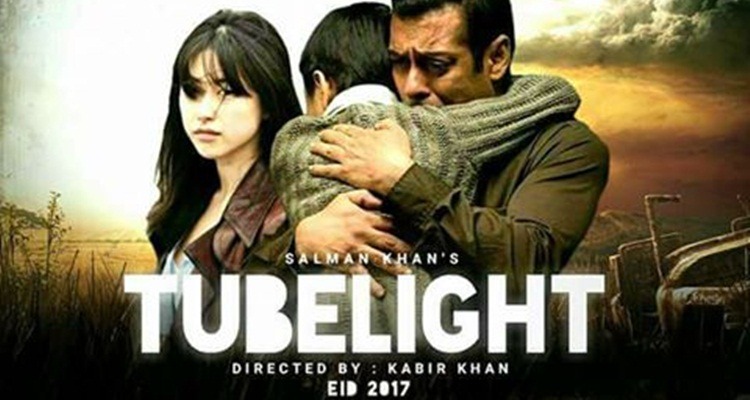