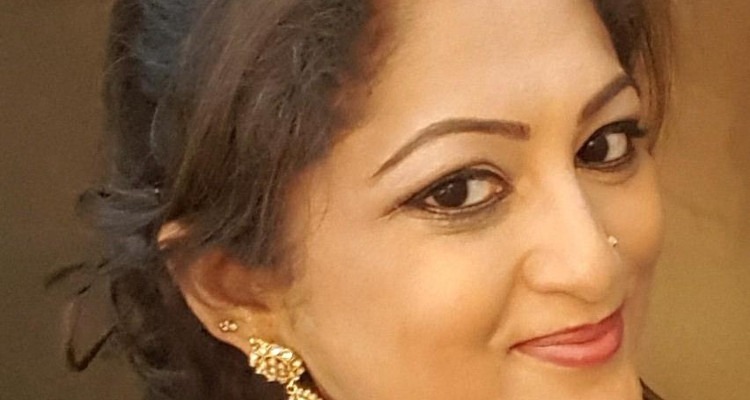 She was mistaken for another South Indian actress Rekha Sindhu (22), who met with an accident which caused her death in the Vellore district on Friday.

Tamil media had reported that Krishhnappa had died in a car accident on Chennai-Bangalore national highway near Sunnampukuttai village, Vellore. The smart actress used the social media to put the hoax to rest. Here’s what was posted on Rekha Krishnappa’s Facebook:

“I am all fine guys…..at present in Sringeri Sharada Petta temple”

Smart move, right? Over the years many celebrities have fallen prey to death hoax incidents. Rekha is a well-known actress working in Tollywood since many years. She is born and brought up in Bangalore. She is currently 29-years-old. Rekha is most famous for the lead role in Sun TV serial Deivamagal. Rekha Krishnappa came into the limelight in Kerala with the soap opera Parijatham.

Rekha has appeared on more than 40 Television serials, her first being the Malayalam TV serial, Mayamohini. Rekha is a gifted actress. Her speech delivery, her glance, and her posture are so beautiful that it leaves the audience stunned. Having worked in soap operas throughout her life, Rekha is fluent with expressing thoughts with actions.