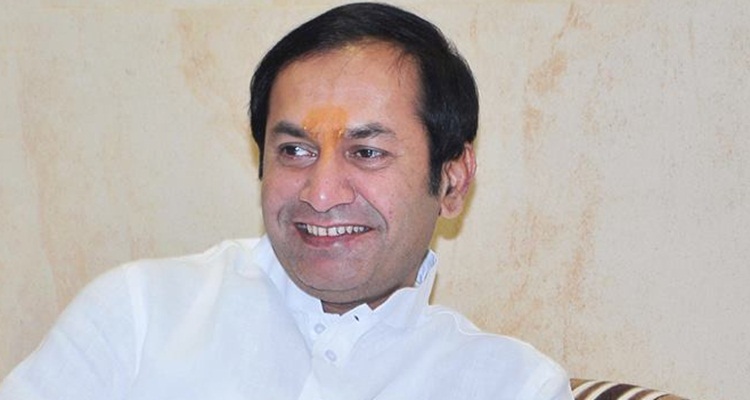 Rajeev Appasaheb Rajale, an elected member of the Indian National Congress Party in the Maharashtra State Assembly, died on October 8, 2017. He joined politics in 1999 and has worked on the problems faced by farmers. Here are some lesser-known facts about Rajeev Rajale’s and cause of death in Rajeev Rajale’s wiki.

Rajeev Rajale, age 48, was born on December 5, 1969, in Kasar Pimpalgaon, Maharashtra, India. His father Appasaheb Rajale was the member of the State Assembly from the same constituency, from which Rajale got elected. His wife Monica Rajale is currently a member of State Assembly and belongs to Bharatiya Janata Party. His uncle, Balasaheb Thorat belonged to Indian National Congress Party. Rajale completed his schooling from  Pravara Public School and gt his bachelor’s degree in architecture from Pune University.

Rajeev Rajale as a politician

Rajale entered politics in the year 1999. Rajale was 30 years old when he decided to be a youth congress campaigner. 5 years later, Rajale got candidacy from The Indian National Congress and got elected to the State Assembly from Pathardi Shevgaon constituency. He has been a youth icon and a savior for farmers. He has done a lot of work for the betterment of farmers in Maharashtra.

Rajeev Rajale Cause of Death

Rajeev Rajale passed away on October 8, 2017. He had a heart attack and was rushed to a local hospital in Mumbai. However, he succumbed to death on the way to the hospital. Here is a video which uncovers some more details about Rajeev Rajale’s death and images.