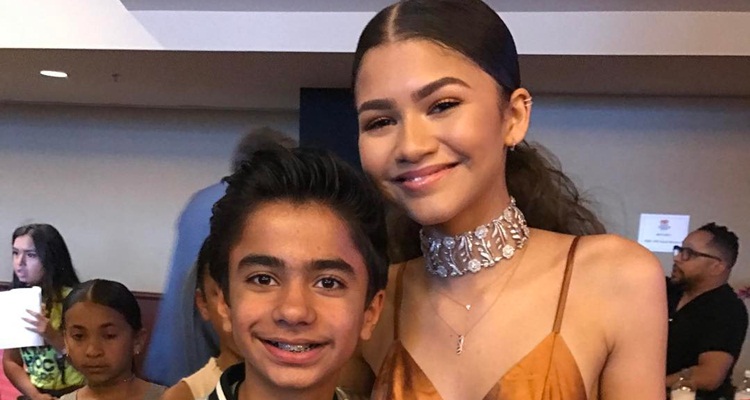 All of us have read The Jungle Book as a kid. The first animated movie on this book was released in 1947. In 1967, Walt Disney Pictures did another movie on The Jungle Book and came up with a sequel in 2003, The Jungle Book 2. Recently in 2016, Walt Disney produced a realistic version of the movie with surreal graphics. It was directed by Jon Favreau and written by Justin Marks. Neel Sethi was cast in the role of Mowgli. He is an American child actor who has also worked in a short film Diwali in 2013. Find out more about him in Neel Sethi’s Wiki.

Neel Sethi was born on 22nd December 2003 in New York, United States. Both his parents Sam and Cheena Sethi are dentists. He also has a sister. He goes to elementary school. Sethi is only 13 years old and already has a net worth of $4 million.

Also Read: All about the young actress from Babu Baga Busy, Supriya Aysola

Diwali was a short film about a young Indian-American boy. The plot for the film revolved around a boy who must deal with a swastika that is painted on the car owned by his family because his friend Sasha and her father, who are Jewish are coming to pick him up for school.

The Jungle Book is an American fantasy-adventure comedy film which revolves around a boy Mowgli who ends up in a basket as a baby who was left by his parents in a jungle. He is adopted and raised by a pack of wolves. Neel Sethi portrayed the role of Mowgli in this film. It is the 3D adaptation of Rudyard Kipling’s The Jungle Book. The movie was also released in Hindi language. Bollywood actors Irrfan Khan, Nana Patekar, Shefali Shah, Om Puri and Priyanka Chopra gave their voice for the Hindi Version.