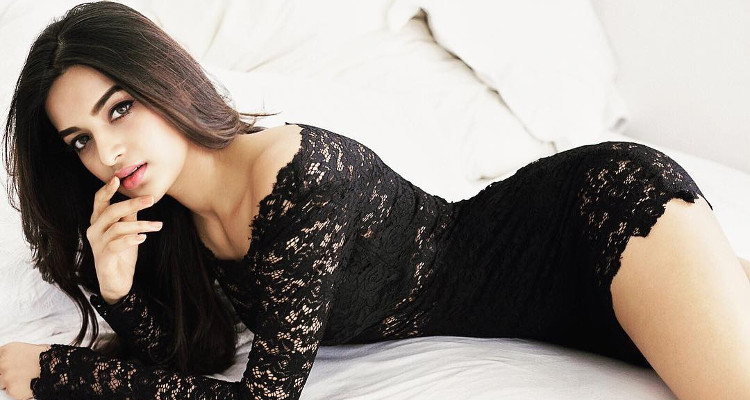 Put on your dancing shoes, ‘cause here comes Munna in action! #MunnaMichaelTrailer Out Nowhttps://t.co/HSg9o23nGQ

Coined as the first “dance-action” film, Munna Michael is sure to set some records. And then there’s this super-talented cast! The cast of Munna Michael is exceptional! Tiger Shroff, the martial arts expert cum dancer is the lead. Next is Nawazuddin Siddiqui! Need I say more? And finally, the Dolly to the Munna, Nidhhi Agerwal! If you haven’t heard about this ravishing creature, I wouldn’t blame you. In Munna Michael, Nidhhi would be appearing on screen for the first time and I can bet a $1000 that she will melt your heart! With a gorgeous physique, a rather titillating charisma and a fantastic dressing sense, Nidhhi Agerwal is hotness overload! So, you already got your phones out tryna find some Nidhhi Agerwal hot pics? Need not worry! Before the release of Munna Michael, here are 9 hand-picked sexy photos of Dolly from Munna Michael that will give you the chills…

Uptown Girl! She’s been Living in Her Uptown World!

Nidhhi Agerwal’s sexy images are spread out all over Instagram! Here’s a glimpse into her sexiness:

That’s right! The broad is a “Stargirl”, ready to conquer Bollywood!

Love me? Great! Hate me? Even better. Think I’m ugly? Don’t look at me. Don’t know me? Don’t judge me. Think you know me? You have no idea…

A Laugh a Day Keeps the Doctor Away!

Got the clocks tickling you from inside? Hand to God, same here. Munna Michael’s release date is scheduled for 21st July 2017. The movie is directed by Sabbir Khan and produced by Viki Rajani. For information on Munna Michael‘s release, wiki premiere, stay tuned to SocioFreak! When it comes to Bollywood, we got it all covered! 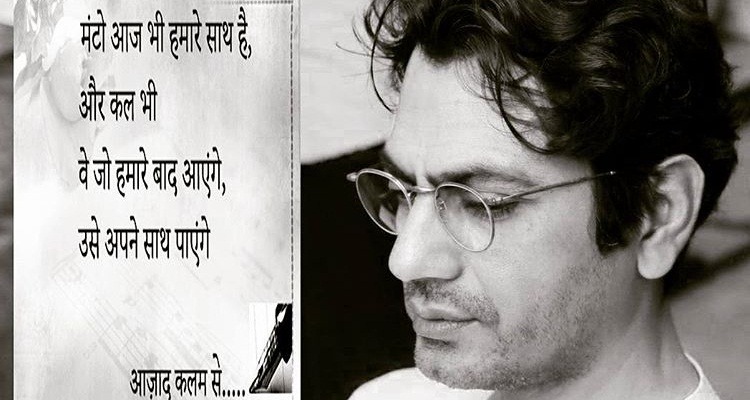 Being a brilliant actor, Nawazuddin Siddiqui has given world class performances ever since he made his debut. Nawaz bhai has been in the industry for 17 years now, but his golden moment came when he was seen in Aamir Khan Productions’ ‘Peepli Live’ in 2010. We have seen him in a number of blockbusters since then.

Nawazuddin Siddiqui comes from a small village from Uttar Pradesh

Belonging to a family of farmers, Nawazuddin Siddiqui comes from a small village Budhana, in Muzaffarnagar district of Uttar Pradesh. He has 8 siblings, 2 sisters, and six brothers. He has graduated with a Bachelor of Science degree in chemistry. He came to Delhi in search of jobs and was drawn towards acting after watching a play. He worked hard to enroll himself into the National School of Drama (NSD). He passed out from NSD in 1996. He moved to Mumbai in 2000.

He appeared in four major films of 2012