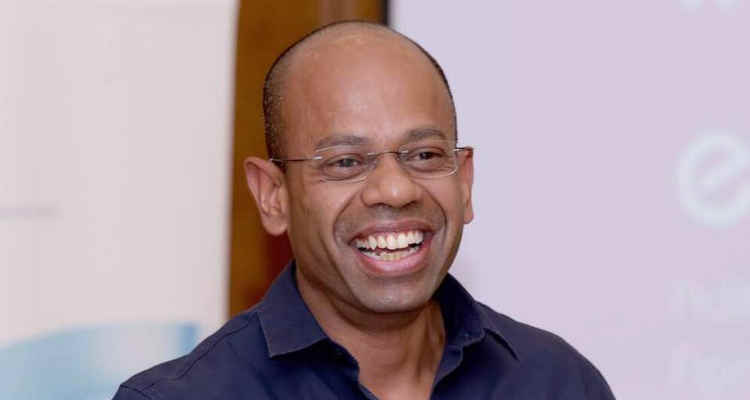 IndiGo Airlines, run by InterGlobe Aviation Ltd, announced on Friday, Aditya Ghosh will step down from his post as President, effective July 31. IndiGo was founded in 2006 by Bhatia and Rakesh Gangwal, which is currently the India’s largest airline. Aditya Ghosh, a lawyer by qualification, joined the company in 2007. How did the companies General Counsel get the post of the companies President? Find out in Aditya Ghosh’s wiki.

Aditya Ghosh, aged 42, studied law from Delhi University. Aditya is married to Manavi Ghosh and has two children. There is not much known about Aditya’s wife and his family.

Aditya Ghosh’s journey as a lawyer

After completing his degree from Delhi University, Ghosh started working as an assistant at J. Sagar Associates and the intellectual property law firm of K&S Partners (formerly Kumaran & Sagar). He was promoted to the post of junior lawyer and worked on landmark basmati and turmeric patent cases. InterGlobe Enterprises, a travel services company, which was a client of J. Sagar Associates offered Ghosh a job as the General Counsel. This was the beginning of his journey with IndiGo Airlines.

Initially, Ghosh worked as a general counsel at Interglobe Enterprises and was acquainted with the IndiGo Airlines after he worked on the 100-aircraft deal. In 2008, IndiGo’s promoters Rahul  Bhatia and Rakesh Gangwal decided to make Ghosh the President of the company. Ghosh was assigned to the post of IndiGo Airlines President in August 2008.

At the end of the financial year of 2016-17, Aditya Ghosh received a total salary Rs 27 crore. The salary included a one time incentive of Rs 20.9 crore

The first award Ghosh received was in 2011 at the NDTV Profit Business Leadership Awards 2011 as the ‘Young Business Leader 2011’. He got an international award, ‘ Low-Cost Leadership’, at the World Airline Awards, London 2011. He was listed in Fortune Magazine’s “40 under 40 list” and ranked 27th globally. Aditya was awarded GQ ‘Businessman of the Year’ in 2013. In the same year, he received a nomination for the CNN-IBN ‘Indian of the Year’ award in the business category. He has also received several honors for his work as the CEO of the company. In July 2013, he received the ‘CEO of the year’ award by SABRE.