Inder Kumar Wiki: Age, Wife, Family, and Cause of Death 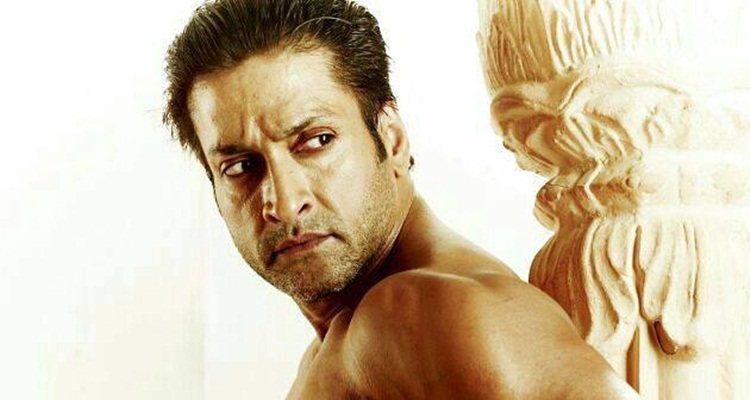 Today is a sad day indeed. We witnessed the death of another great actor, Inder Kumar. He was best known for his supporting roles in Bollywood movies. He died at his Andheri residence on Friday at around 2 am. The cause of death was diagnosed to be a heart attack. Find out more about him in Inder Kumar’s wiki.

Inder Kumar was first seen in Masoom. He is mostly known for his supporting roles in Bollywood movies such as Wanted, Tumko Na Bhool Paayenge, Kahin Pyaar Na Ho Jaaye. His Television debut was in 2002 with the famous daily-soap Kyunki Saas Bhi Kabhi Bahu Thi.

A woman registered a FIR against Inder Kumar in April 2014. She claimed that she had been raped and assaulted by him. Subsequently, he was charged under section 367, section 324 and section 506 of the Indian Penal code and was arrested by the Versova police. Inder denied all the charges and said that he was in a relationship with the woman. He was granted bail on June 10, 2014.

Inder suffered a cardiac arrest and died at around 2:00 am at his Andheri residence. His family cremated him at the Yari Road Cemetery