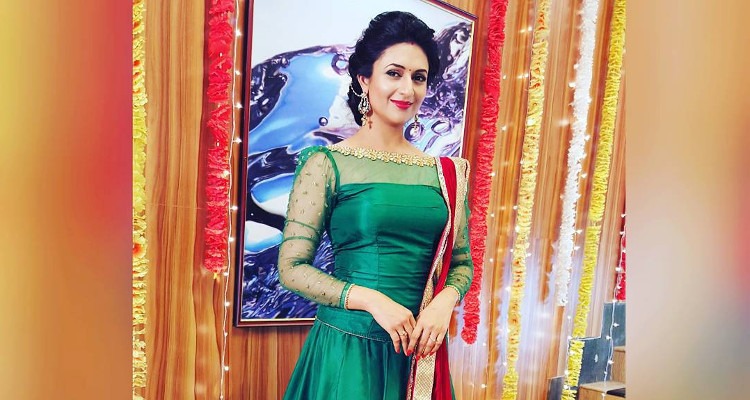 There is no need to introduce Dr. Ishita Bhalla from Ye Hai Mohabbatein! Divyanka Tripathi Dahiya has shaken the Indian TV industry by her stunning roles in almost every nook and corner TV show in the past decade. She has become a sensation in Indian TV industry with her roles in Yeh Hai Mohabbatein, Banoo Main Teri Dulhann, Khana Khazana, etc. What is Divyanka Tripathi’s age? Where is she from? Who is she married to? What are the TV Shows she has starred in? What are the awards she has bagged? If all such questions come to your mind then you have come to the right place. We have assembled all the facts you need to know about Divyanka Tripathi right here along with some of Divyanka Tripathi’s hottest pics!

Divyanka was born and brought up in Bhopal, Madhya Pradesh

Divyanka Tripathi was born on 14th December 1984 in Bhopal, Madhya Pradesh. She is 32 years old. She completed her schooling as well her graduation from Nutan College in Bhopal. She was fond of mountaineering and rifle shooting and has done courses in both. She holds a gold medal in rifle shooting too! Divyanka married her co-star from Yeh Hai Mohabbatein. Divyanka Tripathi’s husband is Vivek Dahiya, a television actor and her co-star in Yeh Hai Mohabbatein. Divyanka and Vivek got married on 8th July 2016 in Bhopal, Divyanka’s hometown.

She is very active on Social Media

She is a Vegetarian

Not many people are aware of this but Divyanka is a vegetarian! However, she has no problem cooking non-vegetarian food for friends and family. Her favorite dish is Daal Bhaati and has a weakness for chocolates and ice-cream.

Divyanka has a Unique Sense of Fashion

Be it a TV Premiere or a Bollywood party, Divyanka never disappoints her fans or the paparazzi with her charisma and elegant dressing. Divyanka’s favorite color is white and she loves to wear traditional Indian dresses. She is a die-hard user of the cosmetics brand Lakme.

Awards she has won till date

Due to her exuberant personality and dedication, Divyanka has won many awards in her long-lasting career. Here is a full list of awards won by Divyanka Tripathi.

Divyanka Tripathi has a long fulfilling career ahead of her. With her beautiful smile and charisma, she hopes to become the most recognizable face in the TV industry.