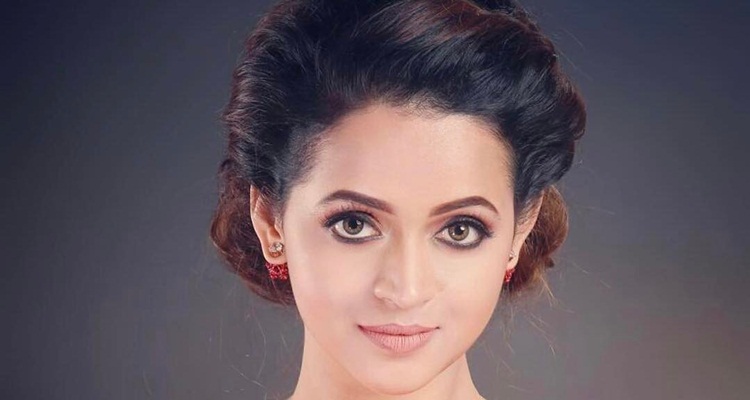 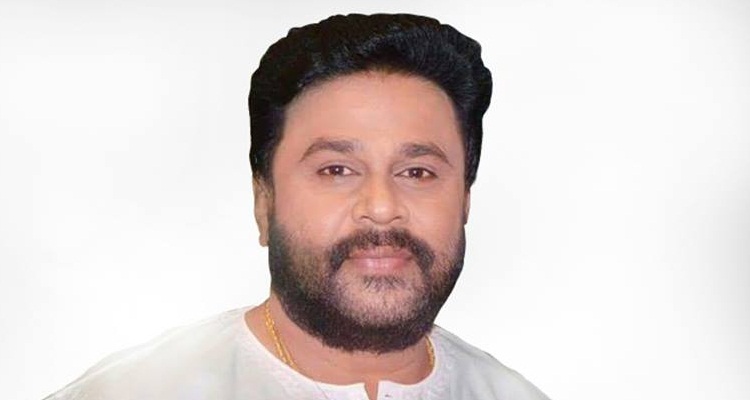 Manju Warrier is an illustrious name in the Mollywood industry. Manju Warrier’s acting and dancing skills have garnered a lot of praises. In the latest news, it was revealed that Manju has some exciting projects in her kitty, which includes a movie with the superstar of Mollywood, Mohanlal. A peek into Manju’s personal life, her daughter Meenakshi much to her dismay had decided to stay with her father Dileep after the couple separated. Manju admitted that she knew her daughter’s love for her father so she didn’t contest for her custody.  Here’s anything and everything there is to know in Manju Warrier’s wiki with exciting details about her upcoming movies, and latest news.

Manju was born on September 10, 1978, in Nagercoil to a Malayalee family from Kerala. She did her primary schooling from CSI Matriculation Higher Secondary School, Nagercoil. Due to her father’s promotion, their family returned to Kerala and settled in Kannur. In Kannur, she studied at the Chinmaya Vidyalaya and later at he Chovva Higher Secondary School. Manju completed her graduation from SN College, Kannur.

Manju married Dileep her co-actor from Sallapam on 20 October 1998 at Aluva Sri Krishna Temple. She quit acting after her marriage. The couple had an adorable daughter together. Unfortunately, all was not good in their paradise, the couple filed for a divorce after 14 years of marriage for unknown reasons in 2014. The divorce was finalized in January 2015. Their fans were left dumbfounded as the couple they looked up to had split up.

Also Read: Who is Deepa Sannidhi? Everything You Need to Know about the Karnataki Beauty

Manju had shown exceptional dancing skills in her school days and won many awards. She was conferred with the Kalathilakam in Kerala Youth Festival for two years. Mohavaram was the first serial telecasted on Doordarshan in which she appeared. 17-year-old Manju made her debut in the film Sakshyam in 1995, then she went on to do twenty films within a span of three years. This was a record for the budding actress. Manju gave several box office hits with renowned Mollywood actors Jayaram, Suresh Gopi and her husband Dileep.

Manju had given up acting after her marriage with Dileep. She decided to make a comeback into the film world after her divorce. Manju made her much awaited comeback to the screen in Roshan Andrew’s How old are you? in 2014. Her next movie Rani Padmini was alongside Rima Kallingal which was directed by Abu Aashiq. The movie released in 2015. Manju’s mesmerizing acting wowed her fans. Manju did not stop there, in 2016 and 2017, she gave hit films like Vettah,  Karinkunnam 6S and C/O Saira Banu.

In her long and fulfilling acting career, Manju has been a recipient of many awards. Her trophy cabinet would bring envy to even biggest stars in the cinema industry. Here is a list of her awards that will leave you bamboozled.

Along with winning these awards, Manju is also a Goodwill and Brand Ambassador of numerous brands. One of them is Kalyan Jewellers where she shares screen space with the great Amitabh Bachchan. They were both seen in a couple of advertisements together. Manju on many occasions has expressed her delight of working with Amitabh Bachchan.

Meriiboy Ice Cream, Dhathri, Kitchen Treasures and ALIFF Brand Ambassador – Cinema for Women are some of the brands that Manju represents.

Rumors were rampant among fans when her ex-husband broke the news of getting married to Kavya Madhavan. The rumors went on to such a level that people even speculated that Manju tried to commit suicide. Another rumor in media was that Manju and Dileep’s daughter forced Dileep to get married to Kavya. Manju confirmed that both the news were fake and that she has moved on with her life.

This year is going to be a delightful one for Manju’s fans. Manju has already amazed her fans by her classic acting in C/O Saira Banu and now she is all set to hit the screens with three more movies which are set to release later this year. Her first film to be released is an action flick Odiyan which has a release date of July 2 with a superstar cast which includes Mohanlal, Mammootty and her ex-beau Dileep. She will then be seen in the movie Aami which is a biopic of Kamala Surayya. Manju will end the year with the movie Villian, where she will once again team up with Mohanlal, other members of the cast are Hansika Motwani and Vishal Krishna.

Brace yourself Mollywood fans, Manju is going to astonish you with her three upcoming movies which will surely be blockbusters.

It was a pleasure to see Manju make a comeback to the films. Though she had to deal with some depressing controversial situations she has been rock solid throughout her journey and as her fans, we want to wish her all the happiness in the world.