D. Roopa IPS Wiki: Facts to Know About the DIG of Bengaluru 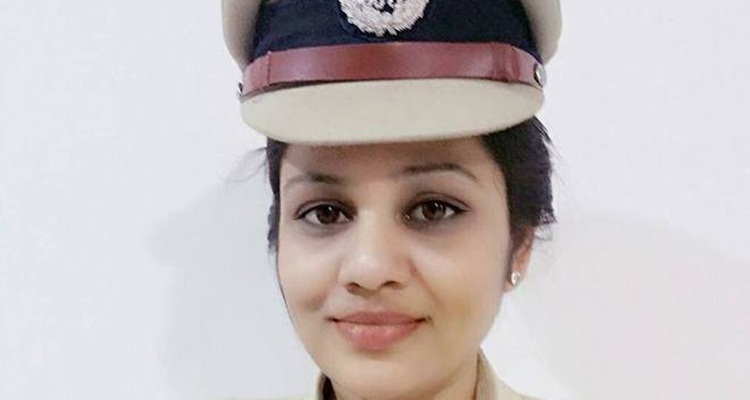 The IPS officer who spilled the beans of her senior police officers,  DIG Divakar Roopa was transferred to road safety and traffic. She accused DGP Satyanarayana Rao of being on the payroll of Sasikala, imprisoned in Bengaluru jail. She blamed him for taking a bribe of ₹2 crore to allow Sasikala to operate a personal kitchen and provide her with other luxurious amenities to her in the jail. Who is this daring IPS officer? Where is she from? Here are some of your questions answered in DIG D. Roopa’s wiki.

Divakar Roopa  IPS was Born and Brought up in Davangere, Karnataka

Roopa has a sister, Rohini, who is an Income Tax Commissioner. Roopa completed her graduation from AVK College, Davangere. Later, she prepared for the UPSC CSE exam and cracked it in the very first attempt. Her All India ranking for the UPSC exam was 43. Thereafter she became an IPS officer. DIG Roopa’s age is unknown. People have been searching for D. Roopa’s images to know who this dashing lady is!

In the History of Karnataka, Roopa is the First Woman to Become an IPS officer

Roopa arrested CM of Madhya Pradesh, Uma Bharti which led to her resignation. She has won the President’s Medal in 2016 for her sharp shooting. Apart from being a brilliant and one of the best and dedicated officers in the Police department, Roopa is also a trained Bharatnatyam dancer.

D. Roopa’s husband Munish Moudgil belongs to Jalandhar, Punjab. He is an IAS officer originally from the Odisha cadre and is now positioned in the Karnataka cadre. Roopa and Munish have two children. D. Roopa’s family now lives in Bangalore.

Roopa stated that VK Sasikala enjoys VIP facilities in Bengaluru prison. Roopa’s senior, DGP Satyanarayana Rao is paid ₹2 crore to allow Sasikala to operate a personal kitchen and provide her with an extraordinary jail life. Subsequently, she was transferred to a different department. Roopa also mentioned that Abdul Karim Telgi the mastermind of a multi-crore stamp paper fraud was another inmate living a VIP life in jail. According to the latest news, 32 prisoners were reportedly shifted to a different location in the dead of night.