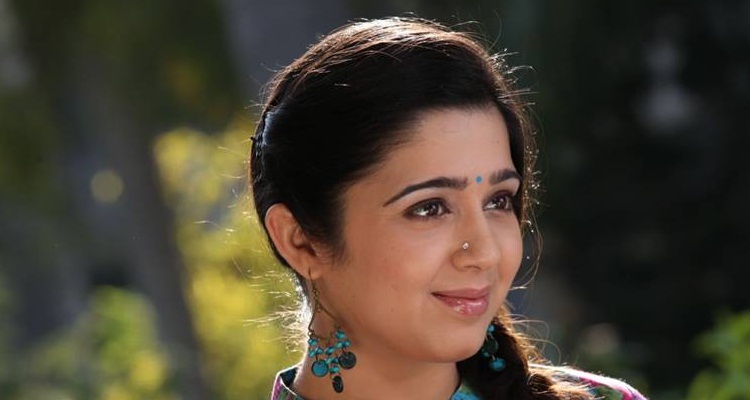 Charmi belongs to a Punjabi-Sikh family. She considers her father to be her inspiration. Her brother is Mickey Uppal. Charmi completed her schooling from Carmelite Convent English High School, Vasai. Her height is 5’7” and weighs 55 kgs. Her zodiac sign is Taurus. She can speak three regional languages including Marathi, Punjabi, and Tamil.

Charmi Made her Acting Debut at the age of 15

She was seen in Nee Thodu Kavali at the age of 15. Her shot to fame was the 2004 movie Sri Anjaneyam. She made her debut in the Malayalam industry with the movie Kattuchembakam. She has worked with superstar Prabhas in the 2006 movie Pournami.

In 2007, Charmi starred in the movie Mantra which was a huge success at the box office. She received the Nandi Award for Best Actress for the same. She has awed the crowds by her item numbers from the films like Dhamarukam, Naayak, and Yaare Koogadali. She has worked in over 50 films in her career.

Charmi Kaur is a Strong Believer in Love Marriage.

Charmi mentioned that she prefers love marriage over arranged marriage. There was a rumor about Charmi and music director Devi Sri Prasad being in a relationship. Charmi Kaur’s marriage rumors are running wild these days!

According to the Latest News, Charmi is Working as an Executive Producer

Charmy is working as an executive producer for Puri Connects, a production company owned by Puri Jagannadh. She is currently working on the project Paisa Vasool.

For all of Charmi’s fans searching for her hot photos on Facebook, Instagram, and Twitter, your search is over. Charmi Kaur’s Instagram is super sultry! SocioFreak has dug out five of Charmi’s hottest pics for you.

Girl Got Some Moves!

Excuse Me, Why Are You So Sexy?