Is Raazi a True Story?: Who is Calling Sehmat based on? 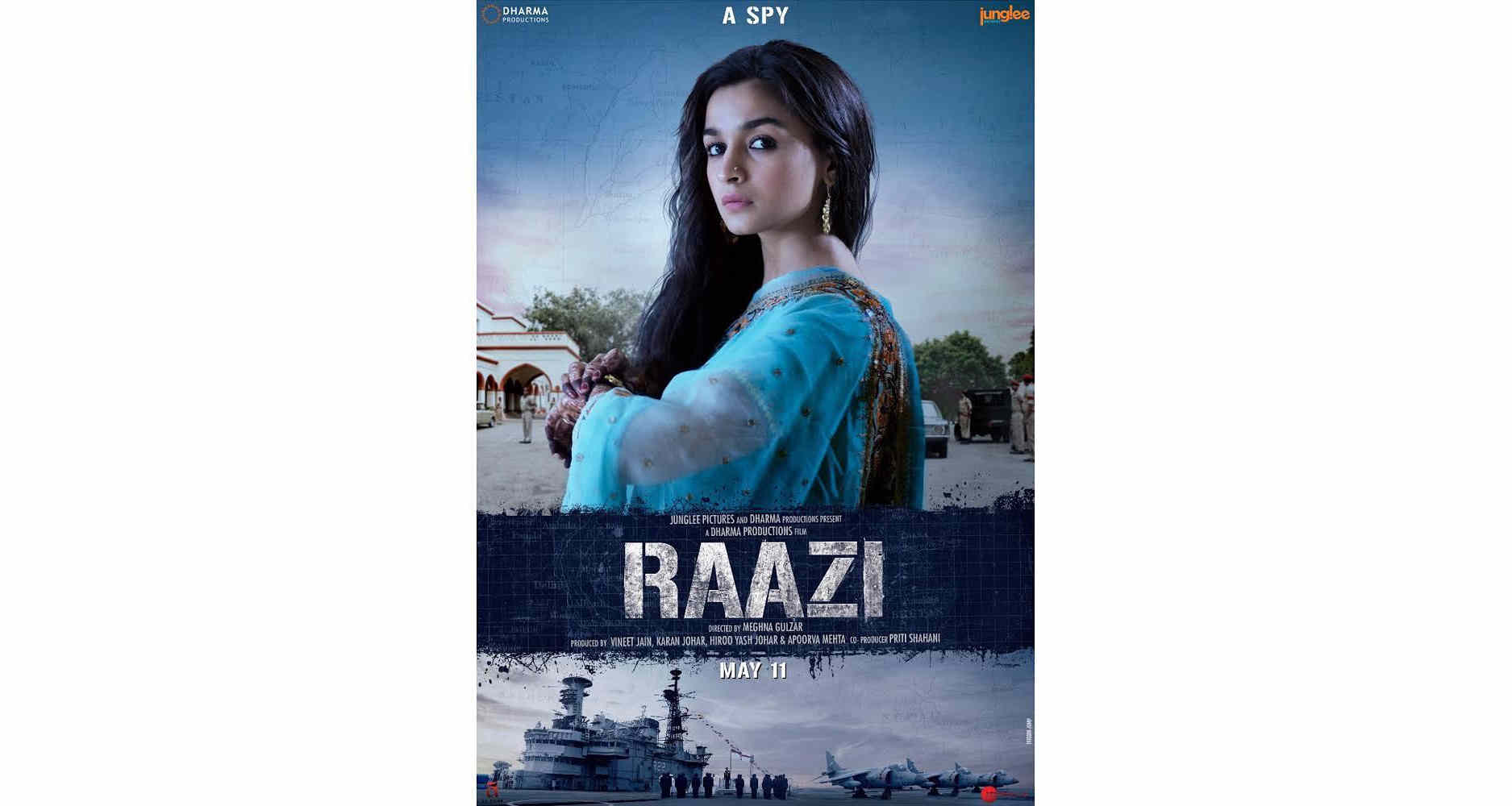 All Alia Bhatt Fans are eagerly waiting for Friday, May 11, for her upcoming film Raazi. Inspired by Harinder Sikka’s novel Calling Sehmat, a story about an Indian Kashmiri woman, married to a Pakistani Officer during the 1971 Indo-Pakistan war. Raazi, directed by Meghna Gulzar, is a spy story, which revolves around Sehmat, portrayed by Alia Bhatt, who was told to marry a Pakistani officer, by her own father.

Is Raazi a true story?

As mentioned earlier, Raazi is based on Harinder Sikka’s novel Calling Sehmat. Harinder Sikka is a former Lieutenant Commander from the Indian Navy, and currently the Group Director – Strategic Business at Piramal Enterprises. Sikka’s book Calling Sehmat was originally published in 2008. In an interview to The Hindu, Sikka revealed that the book was based on true events, and for the sake of her family’s safety, he kept her anonymity and referred to her as Sehmat.

Lieutenant Commander Sikka visited Kargil during the 1999 war. He went with the intentions of gathering information and questioning the patriotism of a few members of the Intelligence Department. He wanted to write articles on the Army’s alleged intelligence failure.

He came across a young Officer who mentioned to him that not everyone’s the same. He then told Sikka about his mother, a Kashmiri Muslim, who was married to a Pakistani Army officer to provide India with information during the 1971 war.

Sikka met Sehmat, at her house in Maler Kotla, in Punjab where he found out that all information given by Sehmat from there, matched with the Indian Intelligence reports here. She also mentioned that she used to Tutor General Yahya Khan’s grandchildren.

During her entire life as a Pakistani spy, the most important piece of information provided by Sehmat was Pakistan’s pan of sinking the INS Viraat, India’s biggest pride on the sea.

Her father a rich businessman, in Kashmir, instructed her to marry the Pakistani officer, risk her life, to be a facilitator for the Indian Intelligence. Sikka tells Sangeeta Barooah Pisharoty at The Hindu, “It was the ultimate test of patriotism for the family. Despite being an ex-soldier myself, I feel proud to admit that I learned the real meaning of patriotism from her story.”

Produced by Karan Johar, directed by Meghna Gulzar, starring Alia Bhatt, the Movie Raazi is all set to hit the screens on May 11, 2018. The trailer was released on April 9, 2018, on the official social profiles of Dharma Productions. Take a look at the trailer here.