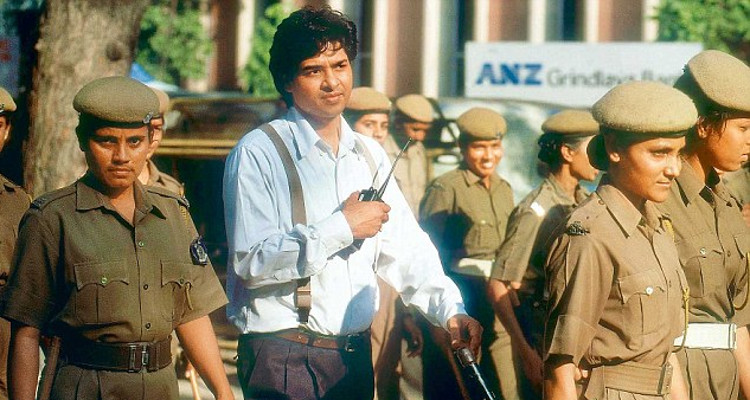 The host of the once popular crime show, India’s Most Wanted, Suhaib Ilyasi was convicted of the murder of his wife, Anju on Saturday. The 51-year-old, Ilyasi faces a minimum punishment of life imprisonment and the maximum of the death penalty in the case. Suhaib Ilyasi’s wife case which lasted 17 long years is filled with twist and turns and ironies. The details of the case were revealed by Additional Sessions Judge S. K. Malhotra earlier today. Read further to know more about Suhaib Ilyasi’s wife Anju, Anju Ilyasi wiki and her murder case which lasted for almost two decades!

Suhaib was at the peak of his career when the news of his wife’s death came through. On the night of 11th January 2000, Anju Ilyasi was rushed to a local hospital with multiple stab wounds in her abdomen. She was later declared dead on arrival. The initial police reports suggested the cause of Anju Ilyasi’s death as a suicide. Other than that, no suicide note was found! Anju’s mother, Rukma Singh blamed Suhaib for the suicide of her only daughter, stating that the latter tortured her for large amounts of dowry and assets throughout their marriage. Suhaib was arrested on March 28, 2000, and charges of milder sections including 304 B (dowry death) of the IPC were leveled on him.

The year 2014 marked an important twist in Suhaib Ilyasi’s wife, Anju’s case. In 2011, Rukma, Anju Ilyasi’s mother, demanded that Suhaib must be tried for murder too. Initially, the trial court rejected this demand. However, Delhi High Court ordered the east Delhi court in 2014 to try Ilyasi for murder as well. On Saturday, 16th December 2017, Suhaib Ilyasi was convicted of the murder of his wife Anju by the Delhi High Court. The quantum of his sentence will be announced on 20th December 2017. Here’s a photo of Suhaib Ilyasi’s wife Anju:

The Anju Ilyasi murder case was one of the longest cases in the history of the Indian Judicial System, lasting for almost two decades! After his wife’s death, Suhaib Ilyasi moved on to produce another crime show. However, the show was canceled after a year. He later launched Bureaucracy Today, a magazine on civil servants and governance issues. He also entered into a legal battle with Anju’s family over the custody of his daughter.  He is also acquitted in passport case, while the charges are still pending in the trial court.