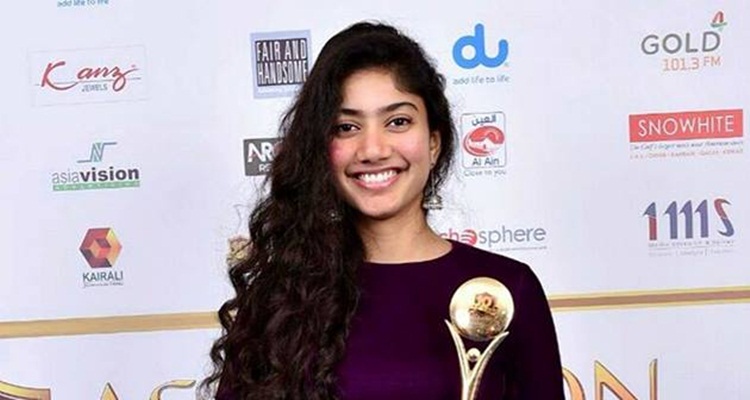 Sekhar Kammula’s, Fidaa has earned Rs 25 crores in its opening weekend. Actress Sai Pallavi is the lead in this movie. Sai Pallavi is known for her work in Malayalam, Telugu and Tamil films. She made her acting debut with the movie Dhaam Dhoom. She is a trained dancer and has studied medicine from Tbilisi State Medical University, Georgia. Here are some more interesting facts and some of her hottest pics in Sai Pallavi’s wiki.

Sai Pallavi was born in Kotagiri and brought up by her family in Coimbatore. She completed her schooling from Coimbatore. She went on to study medicine at the Tbilisi State Medical University in 2016. She has a twin sister Puja Kannan. Her Height is 5’5’’.

Director Alphonse Putharen offered her the role of the lead actress in his upcoming movie Premam in 2014. 22-year-old Sai was still in Tbilisi, studying medicine. She accepted the offer and portrayed the role of Malar. The film was shot in her vacation and she resumed her course at the Tbilisi State Medical University. The movie was a huge success at the box office and also Sai’s shot to fame. The movie was applauded by the critics as well as the audience. She was crowned as the Best Debutant Actress by many that year. She also won the Filmfare Award for Best Female Debut – South.

Her Second nomination for Filmfare was for her second movie Kali

Sai Pallavi’s second movie, Kali came out in March 2016. She took a break from her course and started shooting for Kali in late 2015. She was cast in the role of Anjali. Anjali is an independent woman who stays by her husband despite his extreme outbursts and anger management issues.

She made her debut in Telugu films in 2017

She was cast in the role of Bhanumathi in Sekhar Kammula’s Fidaa. The movie was released on 21st July 2017. The movie crossed the mark of Rs 25 crores in the opening weekend.