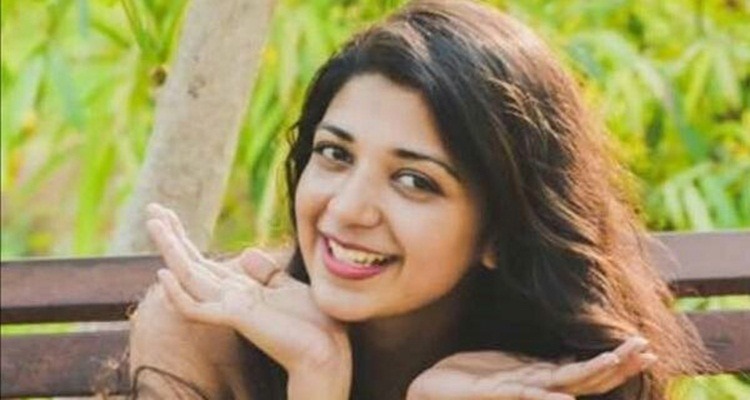 Rekha Sindhu, a young, beautiful, and elegant actress of the Kannada film industry died on Friday 5th May 2017. Rekha was a 22-year-old actress from Karnataka, India. We at Sociofreak express our condolences to all the Indian’s out there who are grieving the death of this delightful young woman. Who was Rekha Sindhu? How did she die? What was her age? All your questions will be answered right here in Rekha Sindhu’s wiki.

Rekha was born on 16 July 1994 in Banaswadi, Bengaluru Karnataka. Her father’s name was Paulraj Sindhu. She also had a brother named Anand Prakash. Her family lives in Bengaluru. We couldn’t find Rekha Sindhu’s Instagram profile but some of her images were available on Facebook.

Rekha Sindhu was a Kannada TV actor and model. According to some sources, she was also a fashion designer. She was currently working in a Tamil film Rudra. The film has not yet released. Rekha had also acted in several ad films, the most famous being for the Chennais Amirta Institute of Hotel Management. She was also a part of a few Kannada serials.

If reports are to be believed Rekha Sindhu was rumored to be dating Abhishek Kumaran. Though they were spotted together many times, neither of them had approved of the relationship.

Rekha Sindhu was traveling for a photo shoot from Chennai to Bangalore along with Abhishek Kumaran, Jayankandran, and Rakshan. They met with an accident in Vellore district of Tamil Nadu. All four of them were confirmed dead by ANI in a tweet.

Her Death was confused for that of Another Actress Rekha Krishnappa

When the news of Rekha Sindhu’s death came out, she was confused for another popular Telugu TV actress Rekha Krishnappa. She immediately posted a video on facebook that she is safe and fine.

All four of them who died in the accident were young and aspiring actors from the South. May their souls rest in peace.