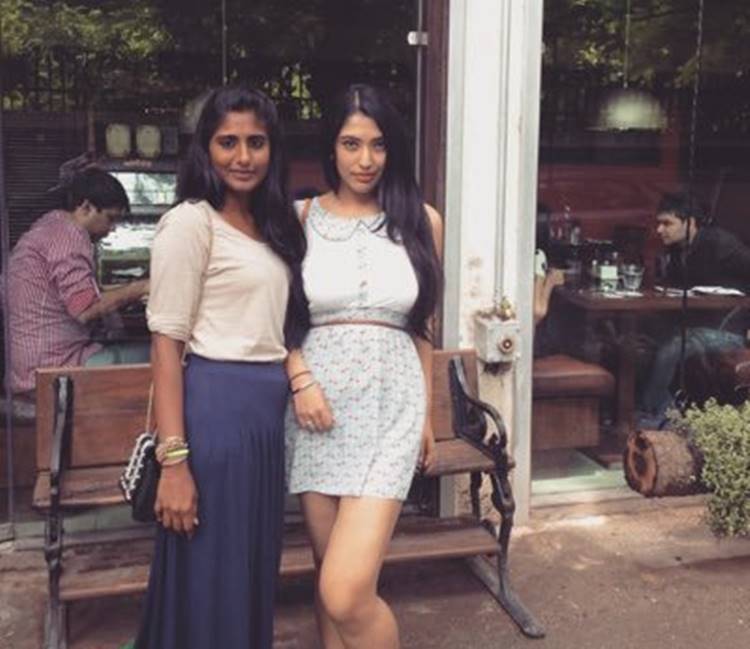 Is Rajat Tokas having an affair with his Chandra Nandini co-actor Tanu Khan? This question has been on the mind of every fan and day by day rumors about the controversy are increasing. But the truth is that Rajat Tokas is very much loyal to his wife Shrishti Nayyar and recently expressed his anger via Twitter at the false media reports. Who is Rajat Tokas’ wife? If this is the question in your mind, then you are at the right place. Shrishti Nayyar’s age is unknown as she has kept herself away from the limelight. Here are some awesome facts to know from Rajat’s wife Shrishti Nayyar’s wiki.

Shrishti Nayyar is a Theatre Artist

Not much is known about Shrishti as she likes to lay low unlike most of the celeb wives. Shrishti was a small time theater artist with no celeb background. Shrishti has worked with Arya Babbar’s mother Nadira Babbar, who is a known theater actress.

Shrishti and Rajat got married on 30th January 2015 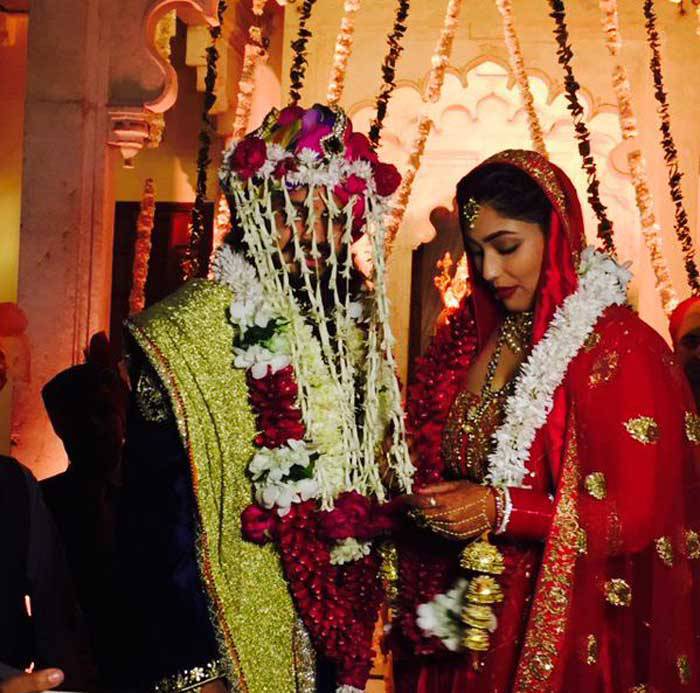 Shrishti and Rajat’s relationship wasn’t public until media spilled the news that she frequently visited the sets of Jodha Akbar. The couple decided to take their relationship to the next level when they got engaged in April 2014. The beautiful couple got married on 30th January 2015 at the Janana Mahal in Udaipur Palace and are happily married till date. If you are looking for Rajat Tokas’ marriage pics, continue reading for the best snaps.

Now, this is some new information! We had to dig deep into Twitter to find out that Shrishti is on Twitter and goes by the name Ti_Tokas. Rajat Tokas’ wife’s pics aren’t available as her Twitter profile is private. Rajat Tokas follows her on Twitter. Her Twitter bio says she is an ‘incurable Romantic’ and is a total ‘Foodie.’

She was in a Relationship with Arya Babbar, Son of Renowned Politician and Bollywood actor Raj Babbar

Shrishti is the ex-girlfriend of Arya Babbar. They both started dating back in 2012 and were set to tie the knot on 8th December 2012. However, due to unknown reasons, the couple called off their wedding and broke up.

Rumors of Rajat cheating on Shrishti with his hot co-actor Tanu Khan have been going viral recently. Rajat took to Twitter to clarify that all the media reports are false and he is very much happy with his wife.

Worst part of these fake allegations and rumours is people don’t remember a person proving his innocence but only the gossip and drama. Sad.

We hope that Rajat’s fans support him through this hard time. He and his wife will overcome these hard times and continue to live a happy married life.