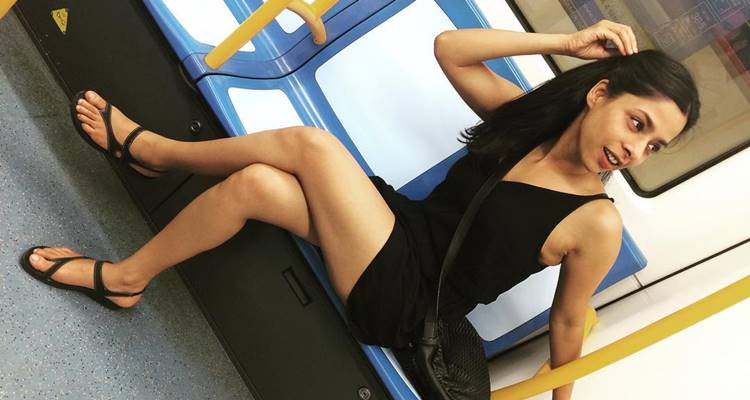 Raghu Ram and his wife Sugandha Garg’s divorce news hit us in 2016 and fans were sad about the separation of the loving couple after 10 years of successful marriage. Recently, Raghu Ram declared that he would throw a divorce party once the divorce is finalized by the court. We have seen Sugandha onscreen as an actor and a VJ, here Raghu Ram’s wife Sugandha Garg’s wiki to know more about the actor.

Sugandha Garg, aged 40, was born on May 13, 1977, in Meerut, Uttar Pradesh. She completed her graduation from Maitreyi College which is affiliated with the Delhi University. She is an Assamese. Sugandha married Roadies judge Raghu Ram in 2006, however, they decided to split after 10 years of marriage in 2016. And did I forget to mention she is an animal lover?

Sugandha was also a performer on the popular MTV music show Coke Studio’s season 2, where she performed the Assamese Tokari along with Papon which became an instant hit among Indian music lovers. She has hosted Whats with Indian Men and currently hosts It happens only in India which airs on Fox Traveller.

Raghu & Sugandha Got Divorced in 2016

Raghu and Sunanda married in 2006. They lived a happy married life for 10 years before parting ways. They have no children together. Their divorce was amicable and they decided to remain friends even after the divorce. In an interview with Indian Express, Raghu even said that he lost his wife, but found his friend back!

As usual, Sugandha is one of the ladies which are searched by Indian people. Sugandha Garg’s Instagram showcases her abstract photography and her hot photos are hard to find. It was a task in itself to find her on Instagram as she ditches her full name and goes by the handle @isugandha. Here are some of Sugandha’s best images:

When you've had it with your uncle who in real life is a wild life photographer and you-an ass.

Styled by the very skilled @urvashishah1984

Saree to Skirt.. in No Time!