Radhika Reddy Wiki: Age, Husband and Cause of Suicide of the Telugu News Anchor 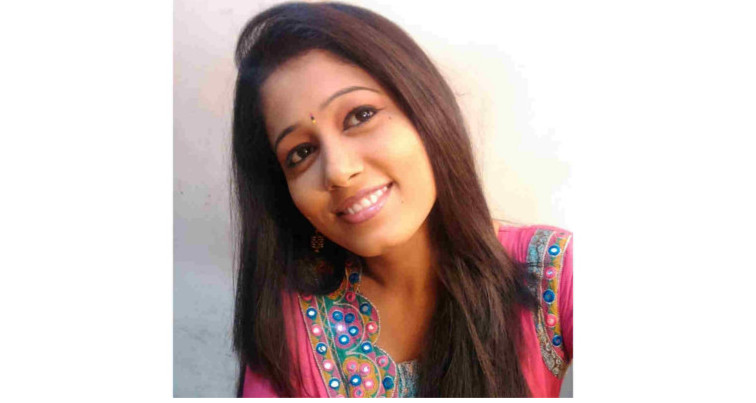 Popular TV anchor, ad the face of Telugu News Channel, V6, Radhika Reddy committed suicide at 10:40 pm Sunday. Even though she was at the peak of her career, but her life had been an emotional hell for the past couple of years. Radhika Reddy, age 36 mentioned in her suicide note that no one should be held responsible for her actions. She has mentioned that depression is the main reason behind the extreme measures. Find out all you need to about the life and death of Telugu TV anchor, Radhika Reddy, from Radhika Reddy’s wiki.

Radhika Reddy was born in 1982, in Hyderabad. She completed her schooling at Loyola High School Hyderabad. Not much is known about Radhika’s parents. Radhika is a journalist by Profession.

Radhika Reddy started her career in journalism with Hyderabad’s Sun TV network. She worked at Sun as a News Presenter. She switched to Channel V6 TV in 2014. She was currently the Senior News Presenter at V6.

Radhika Reddy was married since 2006. She got divorced 6 months ago and had been living with her parents at Moosapet Hyderabad. Radhika has a 14-year-old son who had a few metal disabilities.

Radhika Reddy Cause of Suicide

Radhika had quite a fan base all over Hyderabad and the news of her death was a big shock for her family, friends, and fans as well. She committed suicide by jumping off her apartment. Police found a suicide note in her purse during the investigation. The note says that “ Due to depression I am killing myself. Nobody else is the reason. My brain is my enemy.” Here is a video showing photos of Radhika’s death and the suicide note.