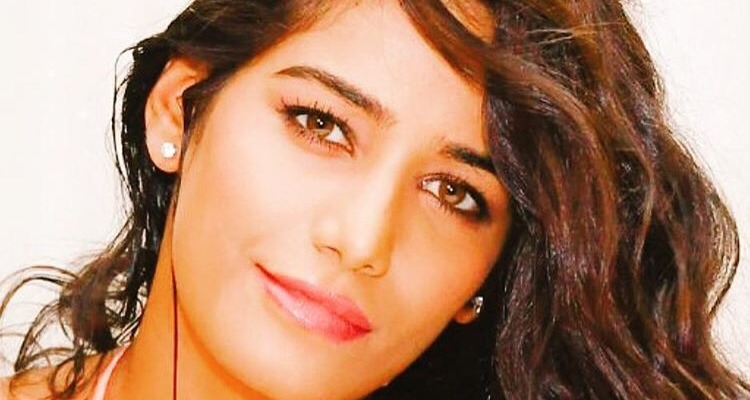 If you tell me that you don’t know who Poonam Pandey is, I’d bet a $100 that you are lying! The incredibly hot Pandey is constantly in media spotlight due to some or the other controversies. Earlier this week, Google banned The Poonam Pandey App on the grounds of sexploitation. However, Android users can still download the app from Poonam Pandey’s official website. So what is it about this hotshot, flirtatious, come-hither broad that makes her so popular? How old is she? Where is she from? Where does she live? Not to worry because all your questions will be answered today!

Poonam once pledged to strip for the Indian Cricket Team

No, she didn’t! Well, life is unfair at times. Poonam had promised to strip for the Indian Cricket Team if it brought home the 2011 Cricket World Cup. Guess what? We did win the World Cup that year. However, the news was it was due to public disapproval, she could not fulfill her promise. Public disapproval? Yeah, right! In an interview, later on, she said it was the Board of Control for Cricket in India (BCCI) who denied her the permission to strip. Now that sounds about right. In one similar incident, the 26-year-old posted a naked photo on her Twitter account after the after Kolkata Knight Riders won the IPL 5. Crazy right? You haven’t seen anything…

Guys, I am talking about Aam Aadmi Party, not Always A Pleasure. During the Lok Sabha Elections of 2014, Pandey had expressed her desire to join Arvind Kejriwal’s AAP. If nothing else, Kejriwal wouldn’t have had to worry about people attending his rallies. The votes would have flooded in. Never mind! AAP is still doing well despite her absence.

She has completed her education only till 12th Standard

Poonam’s hometown is Delhi and she originally is from Bihar. Poonam shifted to modeling and acting right after completing her High School graduation, a decision which surely changed her life. Hand to God, Poonam is one of the hottest models in India! She became one of the top nine contestants of the Gladrags Manhunt and Megamodel Contest in 2010 and appeared on the cover page of the fashion magazine. She shot for 29 calendars in 2011, including the Gladrags Calendar. She was featured in Kingfisher Calendar 2012. Poonam Pandey has also acted in some movies like Nasha, Malini & Co. and Uvaa.

Remember the titillating poster of the 2013 B-grade movie Nasha? In case you have forgotten, here it is:

Nasha was the debut movie of both, Poonam Pandey and Shivam Patil. It is the story of an 18-year-old boy who falls hopelessly in love with a 25-year-old dramatics teacher. It got a dramatic mixed response where some said the movie is a complete disaster with absolutely no class while others praised it for embodying a sense of desire and lust which transcends through generations. It did fairly well in box office.

I would consider Poonam to be addicted to Social Media. Poonam Pandey’s Instagram, Twitter, and Facebook profiles are filled with the most arousing, sensual and voluptuous hot pics. She is a Goddess when it comes to photoshoots. With thousands of fan pages all across the internet, she is more than just a celebrity. Poonam’s swimsuit pics, her bikini shoots, and almost nude images make her fans fall head over heels for her. She is jaw-dropping! Check out Poonam Pandey’s Sexiest Instagram Photos.

After hundreds of endorsements, thousands of promotions and millions of fans, this heavenly lady desires to make a mark in Bollywood and Tollywood, and without a doubt the red carpet, flashing cameras and media gauntlet is ready for her!