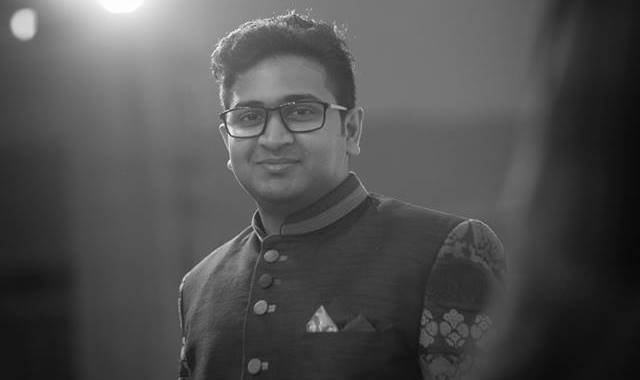 Andhra Pradesh Minister P Narayana’s son Nishith Narayana’s funeral took place today. The young lad met with a fatal accident when his car crashed into a Metro pillar in Hyderabad. Nishith and his friend Raja Ravi Chandra were traveling in the Jubilee Hills area at 3:00 am when the accident took place and sadly none of them could survive the crash. Here are some facts to know from Nishith Narayana’s wiki.

Nishith’s age was just 21 years and his demise has largely affected his whole family. Nishit and his frind Raja were in a Mercedes (TS07 FK7117) and traveling during the wee hours of Tuesday when their car crashed on a Metro Pillar. Both of them were rushed to Apollo Hospital where they were pronounced dead on arrival.

Nishith was born in Nellore, Andhra Pradesh. His family shifted to Hyderabad where he completed his education from Oakridge International School and Indus Internation School. He had the fortune of graduating from his own college, Narayana Engineering College. Soon after graduation, Nishith was announced as the Director of the Narayana Group. Having inherited such a prestigious position, Nishith soon proved his worth as a young and dynamic leader. Nishith lived with his parents and two sisters.

People all over the globe have been searching for Nishith Narayana’s wife but found nothing more than disappointment as he wasn’t married. However, Nishith had a girlfriend named Preeti Lisana. Preeti completed her education from GRIET, Hyderabad. The couple was in a relationship for many years.

Nishith was NOT Drunk when the Accident Took Place

Whenever we think of an accident involving high profile people, the first thing that comes to our mind is that had they done any substance abuse? Were they high on alcohol or drugs? But as opposed to other careless celebs, Nishith was a rather opposite person. Post mortem reports suggested that he or his friend Raja weren’t drunk when the incident took place.

This is something worth noticing. Nishith was already fined twice for breaking traffic rules. From this, it can be easily guessed that he had a habit of over-speeding. He was booked twice for violating traffic rules by the Hyderabad Police. No wonder he lost his life in an accident. Speed thrills, but kills came to be true for him.

At the young age of 21, he had achieved a lot in his life. He was a board member for the Narayana Engineering College and also took over his father’s reigns as the Director of the Narayana Group after his father’s appointment as a Cabinet Minister in Andhra Pradesh’s Chief Minister Chandrabu Naidu’s office.

This is not the first of its kind accident in Hyderabad. The streets of Hyderabad are not new to overspeeding and rash driving. Other famous people including famed Indian cricketer and former captain of the Indian cricket team, Mohammad Azaruddin also lost his son to overtaking some years ago. Former ministers Babu Mohan and K Venkat Reddy’s sons also died in accidents.