Natasha Dalal: Everything to Know About Varun Dhawan’s Girlfriend 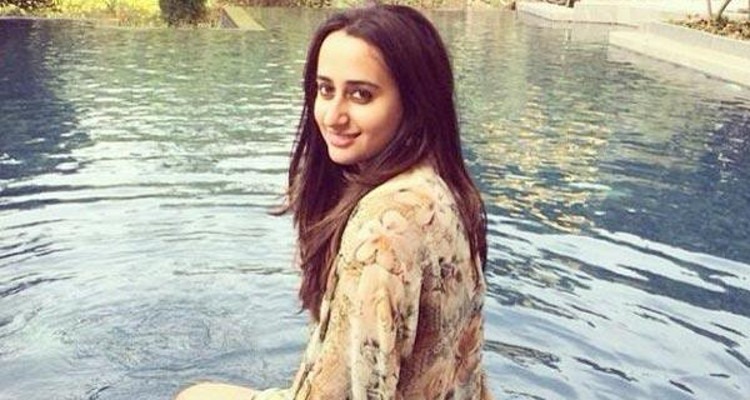 Recently when asked on an episode of Koffee with Karan, Varun Dhawan mentioned about his secret love affair with Natasha Dalal -known to many Bollywood celebrities as a talented fashion designer. Who is this mystery girl? Is she Varun Dhawan’s girlfriend? To know who Natasha Dalal is, check out some interesting facts from Natasha Dalal’s wiki.

How did Natasha and Varun meet?

Varun claimed that they are childhood friends and he has known her for years. He says she understands him in a way that nobody else does. Although he was not that open about talking on this subject, he did mention a few things about her. Some sources did say that they met at a music concert. A bit filmy and sweet isn’t it? Yes, their bond is that old and strong. Neither of them has ever accepted or denied their relationship.

What does she do?

Natasha has graduated from The Fashion Institute of Technology, New York. She is approximately 27 years old. She has also interned with one of the country’s well-known designers Bibhu Mohapatra. In 2013 she launched her own fashion brand under the label of Natasha Dalal. A few renowned Bollywood celebrities including Alia Bhatt and Soha Ali Khan have endorsed her designs. Natasha’s collection mostly comprises of bridal attires.

Why their love affair is not public yet!

The reason why Varun has been quiet about their relationship is because Natasha doesn’t want him to talk about their relationship in public. Natasha Dalal’s Instagram profile is private, hence, the couple hasn’t left many social media clues for their fans. But, there’s always been a buzz in the town that Varun is in a very serious relationship with his childhood friend. According to what Varun said on Koffee with Karan, he likes to keep his personal life to himself and believes that other people should not interfere with someone else’s life.

The hunky actor and the talented and beautiful young lady, Varun Dhawan and Natasha Dalal, make a lovely couple. We hope to see more of them out there!