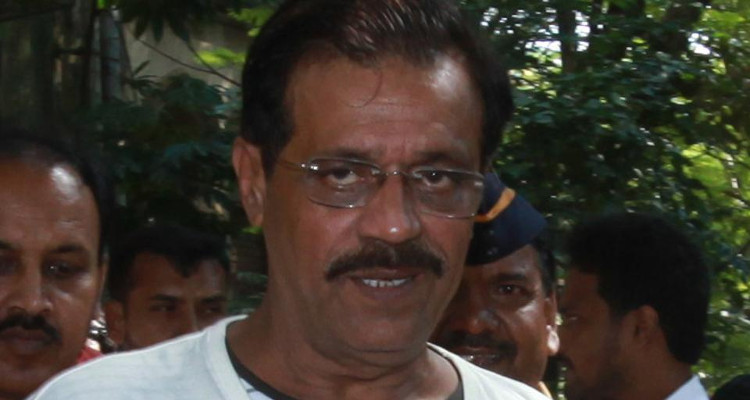 Breaking News: Mustafa Dossa, a man convicted for the 1993 Mumbai Blasts was found dead one day after the CBI had sought the death penalty for him!

Hmm… To me, it sounds a little suspicious. However, the cause of death of Mustafa Dossa is reported to be cardiac arrest. Mustafa Dossa’s wife has been informed of her husband’s death. Dossa was admitted to the jail infirmary when he complained of chest pain earlier this morning. A panel of three experienced doctors is conducting the post mortem. The cause of death will be confirmed only after the post-mortem is completed. The 1993 Mumbai blasts had shaken the entire world’s peace. Mustafa along with four others was convicted of being the brains behind the blasts.  What is the Mustafa Dossa’s story? How was he arrested? Who is Mustafa Dossa’s wife? Read further to find out more on Mustafa Dossa’s wiki and latest news:

Remember the 2004 movie, Black Friday? It is one of the boldest movies to have come out from Bollywood. Adding a documentary type feeling to the movie, Anurag Kashyap has depicted the horrors of the infamous 1993 Mumbai bomb blasts. Do you want to know Mustafa Dossa’s story? Watch Black Friday…

CBI believed Dossa to be the Brains behind the Blasts!

The CBI had sought the death penalty for Dossa even after he approached the TADA court about his health conditions. Dossa had informed the Terrorist and Disruptive Activities (Prevention) Act (TADA) that he needed a bypass surgery to survive. He was also suffering from diabetes. However, the CBI was reluctant on providing him any surgery. Special CBI counsel Deepak Salvi told the special TADA court that Dossa was one of the “brains” behind the conspiracy and that his degree of responsibility towards the commission of the crime was the highest. “If not for him (and other absconding accused), the crime would never have taken place,” Salvi had told the court.

Mustafa Dossa was an Ammunition Trafficker

Dossa was believed to be the person in command during the 1993 bomb blasts. He held an even bigger position than Yakub Memon, who was hanged last year. He was responsible for the disposal of ammunition throughout India during the blasts. He is known to finance the recruitment of Indian youth for the operations of Tiger Memon during the blasts. In that period, Dossa sent hundreds of Indian youth to Pakistan for training and recruitment. Mustafa Dossa’s photos reveal the adamant nature of such kind of people. Here is one of Mustafa Dossa’s photos:

The Meeting Held at Dossa’s Dubai Residence Was the Start of The Mumbai Blasts Conspiracy!

Now, it is believed that the meeting held between Tiger Memon, Mustafa Dossa, and some others at Dossa’s residence in Dubai was the start of a string of operations across India which finally lead to the blasts in 1993. Yes! He definitely was the brains of the operation. After his arrest, Mustafa Dossa’s son, Shahnawaz had told the press that his father was innocent and that the government had conspired against him. After CBI sought the death penalty for Dossa, Shahnawaz said, “Everything is over… My dad is not going to come back now.”

Umm…What? Mustafa Dossa’s wife, Shabina Khatri had given a fake marriage certificate to the police after her husband was arrested. This raised quite a few eyebrows. Shabina Khatri marriage with Dossa further became suspicious when she has accused of lodging a false rape complaint against a man in Mumbai who she claimed to be her husband after Mustafa!

More than 257 people were killed in the serial blasts that ripped through the Mumbai on 12th March 1993. I personally wanted to see Dossa being hanged! Where I come from, if you are accused of something, the most probable chances are you have done it! Further details on Mustafa’s death will be shared only after the post-mortem is done. Stay tuned to SocioFreak for the same.