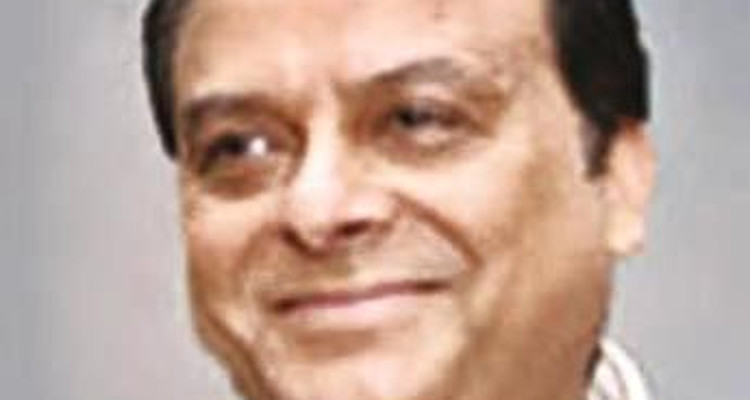 From Being a Chicken to Becoming a Butcher, Here’s Moin Qureshi’s Wiki:

Moin Akhtar Qureshi started out as a hard working butcher in a slaughter house near Rampur, Uttar Pradesh in 1993. Today he is known to be the biggest meat exporter in India. His company is established by the name of AMQ Agro. How did a small time slaughter house turn into such a huge company? This is the question that raised the eyebrows of the CBI. Qureshi is said to be one of the biggest tax invaders of the country in the past 2 decades. With hundreds of controversies circling him, Moin always managed to slip from the crosshairs of the Judiciary. Establishing more than 25 companies in various sectors, he had a control over the then UPA Government. Moin Qureshi’s house is still in Rampur, Uttar Pradesh. With connections all over Uttar Pradesh, he is said to be one of the most dominating businessmen of Uttar Pradesh. His business is no more restricted to meat export. Be it construction or be it the fashion industry, Qureshi has captivated them all! Moin Qureshi’s daughter, Pernia Qureshi is a fashion entrepreneur and actress! She has been a stylist at Harper’s Bazaar, Elle, and Conde Nast in New York as well as New Delhi. She has also been an established costume designer for many Bollywood stars. She was the lead costume designer for the movie, Aisha! Moin Qureshi’s wife, Nasreen Qureshi is from Pakistan.

Also Read: 5 Facts About Baba Ram Rahim Singh That Will Blow Your Mind!

Why Was Moin Qureshi Arrested?

Qureshi became a businessman after establishing his slaughter house in Rampur, UP. There was no stopping Qureshi! He rose to become the most acclaimed meat exporters UP had ever seen! With more than 25 companies, all over India in different sectors, he became one of the richest men in UP. His rise to such supremacy was a question of suspicion for the Indian Government. At that time, the UPA was in power. Moin is said to have had a lot of connections in the UPA Government. Qureshi’s daughter Pernia was married to London-based chartered accountant Ajith Prasad’s son Arjun, a close relative of Union minister of state Jitin Prasada. He is said to have had very good ties with the director of the CBI, Ranjit Sinha too. According to reports that were submitted to the IT department, Moin Qureshi’s wife and himself visited Sinha’s house around 70 times in 15 months.  In February 2011, during his daughter’s marriage in Pakistan, the singer Rahat Fateh Ali Khan who was a guest of Qureshi, was arrested at the airport for carrying US dollars amounting to Rs 56 lakh in cash! Khan was alleged of taking his fee in cash. At that time, BJP claimed that Qureshi was indulged in illegal activities and that his money was being laundered. They had also demanded a full CBI probe of Moin Qureshi’s house. However, their hands remained tied. It became a matter of envy for the BJP. When Prime Minister, Narendra Modi won the election, he initialized a full strength income tax query against Qureshi. The CBI started its inquiry in mid of February 2014. After conducting a series of raids, the IT department confirmed that Qureshi’s undisclosed wealth was around 150 crores! Qureshi was finally arrested at Delhi International Airport earlier today. He was charged under the Money LAundering Act and will be appearing in court today!

Everything About Moin Qureshi’s House and His Extravagant Lifestyle!

Qureshi is known for his extraordinary lifestyle! He first came into limelight when his farmhouse featured on the cover of leading design magazine, Elle Decor. The house is located at Delhi’s Chhattarpur and is designed by famous French architect Jean-Louis Deniot. Qureshi is said to own 15 such properties according to the IT! Qureshi’s wife was quoted saying, “I just liked him(Deniot), but my husband was very upset”. He said, “What kind of house can a French guy make?”.