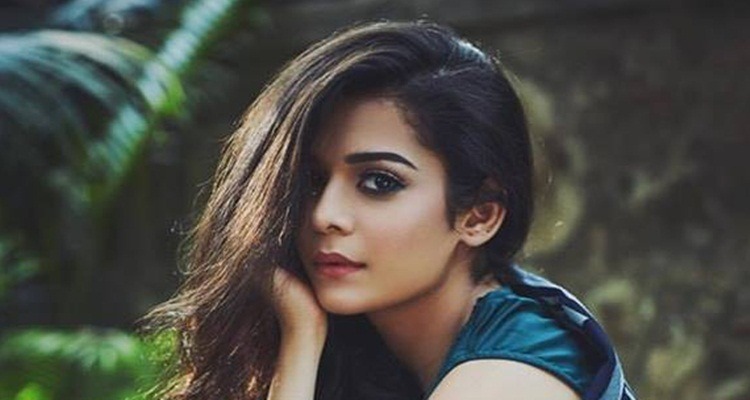 Mithila Palkar is an Indian actress who is famous for her youtube web series’ ‘Girl In The City’ and ‘Little Things’. She made her Bollywood debut with the film ‘Katti Batti’ starring Kangana Ranaut and Imran Khan. Apart from acting, Mithila is a professional singer. Her first video on YouTube was a song ‘Hi Chal Turu Turu’. Check out Mithila Palkar’s wiki to know some mind-boggling facts about her.

Mithila Palkar is from and lives in ‘The City Of Dreams’

Mithila was born and brought up in Mumbai. She went to Smt. Mithibai Motiram Kundnani college. She posted her first video on YouTube in March 2016. The video was of the Marathi song ‘Hi Chal Turu Turu’ with cups cover. Before that, she was seen in the Bollywood film ‘Katti Batti’ alongside ‘Imran Khan’ and ‘Kangana Ranaut’

She has also Performed in the Popular Musical Video ‘Maharashtra Desha’

Even though she has been a part of a Bollywood film and most of her works are in Hindi web series’, she hasn’t forgotten her Mother tongue and her home state. She has performed in various musical videos and she is currently working on a Marathi romance comedy ‘Muramba’ along with Ameya Wagh.

She is a part of YouTube channels FilterCopy and Bindass

Anna Kendrick was her Inspiration for the Cup Song

She was born on 12 January 1993. She is currently 23 years old and launched a channel of her own on YouTube in 2016 with a cup song ‘Hi Chal Turu Turu’. She got the inspiration for the same from Anna Kendrick who is an American actress and singer. Her favorite actor is Ranbir Kapoor. Her favorite hobby is travelling.

Ameya Wagh Recently Announced on Facebook that he is in a Relationship with Mithila Palkar [Pff! Spoilers Ahead]

Ameya and Mithila were frequently seen on each other’s social media profiles. Some of their posts sparked rumors of their dating. Recently during the valentine season, they declared their relationship via Instagram and facebook which became a controversial issue for both their fans. Ameya soon revealed on Facebook that they were definitely dating but only in their upcoming film, thus clearing the rumors that he is not Mithila’s boyfriend.

Ameya and Mithila will be soon seen in a Marathi romcom ‘Muramba’ which is set to release on 2 June 2017. The film also stars renowned Marathi actor Sachin Khedekar.

Mithila’s expressive eyes and her captivating expressions have caught the audience’s eye and here upcoming movies suggest that she is here to stay. Way to go girl!