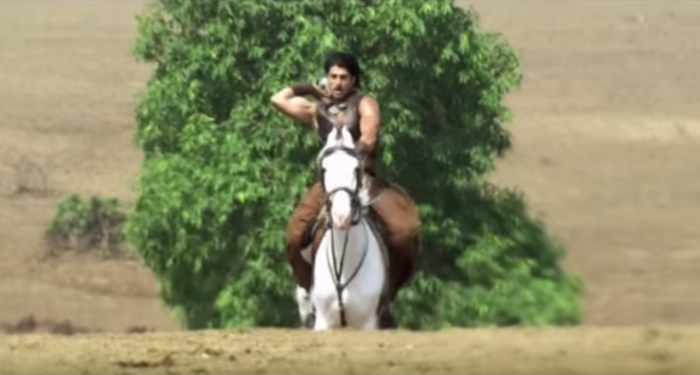 An actor spends most of his time travelling for different shoots. Almost half of his time is spent in a vehicle commuting from one place to the other for work. But in the recent times, this long travel has become a threat to the industry. In 2017, many actors have died while travelling for work and in a new incident, two of Colors TV’s mythological serial Mahakali– Anth hi Aarambh hai’s actors Gagan Kang and Arjit Lavania were killed in a car crash on Saturday. It is a tragic incident where two talented actors Gagan and Arjit have left the world. Here’s Gagan Kang’s wiki to know more about Lord Indra from Mahakali.

The internet has lost its mind since the news of Gagan’s death is out. People are searching for Gagan Kang’s images to pay their condolences and share their heartfelt tributes on social media. Here are some of the most memorable Gagan Kang images:

The Innocence in his Face will be Forever Missed! 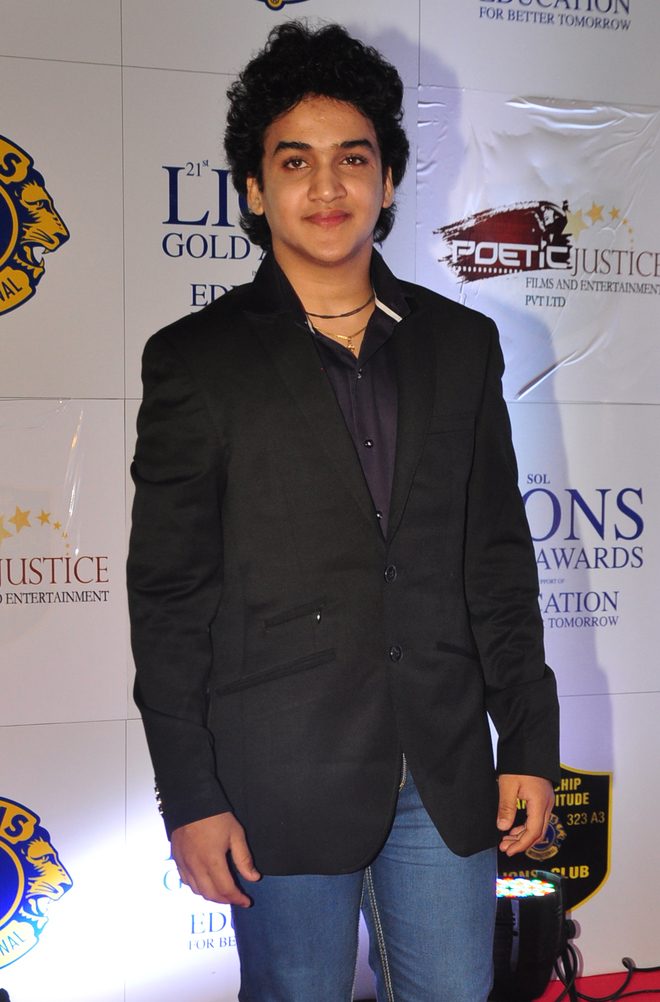 What a Dapper Look! 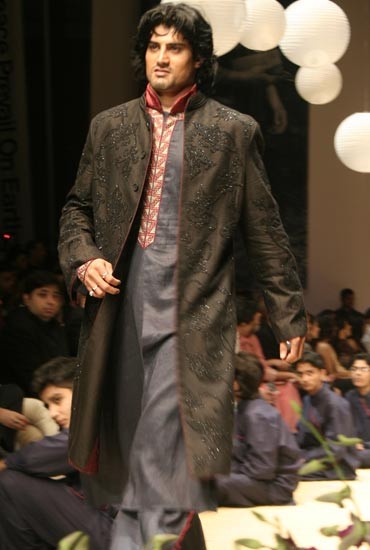 Gagan was in the acting industry since more than a decade and has also acted in a couple of movies. He debuted with the 2009 romantic flick Sanam Hum Aapke Hain… and his second movie was Who’s There? Which was a horror love story. Both the films didn’t perform well on the box office.

Despite Gagan’s failure in the movies, he gained popularity from TV shows. In 2016, Gagan bagged the role of Maharaja Kesari in the Sony TV production’s Sankatmochan Mahabali Hanuman. Kesari was the husband of Mata Anjani and the father of lord Hanuman. His mythological character soon stuck up in the audience’s mind and he rose to fame.

Gagan was currently portraying the ancient character of Lord Indra in the mythological show Mahakali – Anth hi Aarambh hai. His character was a fan favourite and it remains to be seen who will replace him in the show.

Gagan and Arjit were returning from the Mahakali shoot in Umbergaon, Gujarat along with a spotboy. Gagan was driving the car when he suddenly lost control and rammed into a parked trailer on the Mumbai-Ahmedabad national highway. The exact location of the accident was Manor in Palghar district. The accident took place around 11:15 am at Chillar Phata near Hotel Mountain. All the three were found dead on the spot.

Gagan played the character of Lord Indra while his fellow companion Arjit played Nandi. SocioFreak pays their condolences to the families of the deceased. We have indeed lost a star in the making!