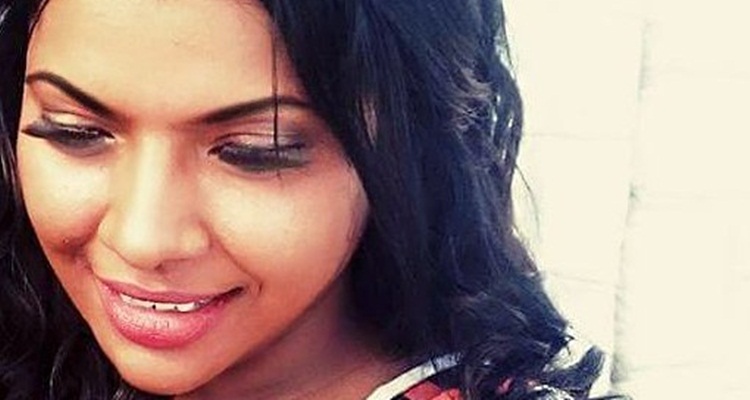 Kamal Hassan’s Bigg Boss Tamil has a new contestant, the bold and beautiful Kaajal Pasupathi. As many of you must know her, VJ Kajal from Sun Music is an elegant dancer and actress, most famous for her work in South Indian movies. She made a wild card entry in the Bigg Boss Tamil House on Friday, August 18, 2017. Here are some of Kaajal’s hottest pics and interesting facts about her from Kaajal Pasupathi’s wiki.

Kaajal began her career as a VJ at Sun Music in 2004. She was the second runner-up in the Miss Chinna Thirai Contest in 2007. She appeared in a number of South Indian TV-shows since 2006.

Kaajal made her debut with the movie Dishyum in 2006. The movie was directed by Sasi, and Jeeva and Sandhya were cast in the lead roles. Kajal’s first ever appearance on the screen was in a supporting role. She was also seen in Kalvanin Kadhali and KO.

Kaajal made a dramatic entrance in the show on Friday. She came in a rickshaw and surprised all the contestants in the house. This is the third wild card entry after Suja Varunee and Harish Kalyan. She is not new to Reality Show, she was a contestant in Vijay Television’s Jodi.