Congratulations fellow lewk lovers! We have returned to changed normalcy and escaped the grip of our comforting but appalling sweatpants. As we step into each day with the anticipation to meet more people, our closets call for more deliberate curation resulting in over-indulgence in fast fashion brands. Now, since Shein’s search brought you here, you must be asking yourself, “Is Shein A Fast Fashion Brand?” The response and better reasoning can be found in our ultimate guide so continue reading for the best information.

In this article, we will reveal whether Shein is ethical and sustainable.

Consider this: You Google Shein and see a plethora of queries in reviews asking more about the brand. Generally, this would make you look up for more information. So, the question is, what exactly is Shein? Fast-fashion?

The trademark with 18 million followers on Instagram is becoming Generation Z’s fast-fashion brand. As evidently conveyed by the phraseology, fast fashion is a trend wherein inexpensive clothing is produced on a large scale to keep pace with styles in vogue. Inexpensiveness is not the alone feature of a fast-fashion retailer. Coupled with convenience and time-effective strategies, the fast fashion brands are quite murky as their ethics are severely catechized.

With Shein escalating in its popularity, the fast-fashion culture is looking extremely lucrative for both customers and the workers at the business. But, questions like, ‘Is Shein Ethical’ or ‘Is Shein Sustainable’ are surging too and creating an interesting web for unraveling the mysteries behind such brands.

When was Shein Founded?

The nifty platform was founded in the year 2008, in Nanjing, China. It was invented as a result of a skillful analysis of the apparel demand among young people by the “notorious e-commerce venture” – Chris Xu.

Where is Shein Located?

Shein – fast fashion, is an eCommerce platform with its headquarters located in Nanjing, China. Shein has extensive geographical areas with clients.

During the initial days of Chris Xu’s endeavor, Shein was just a dropshipping business in the supply chain market. This means it is used to take a buyer’s order and then place it with a reliable manufacturer or wholesaler for further action till after delivery. It acted as an online intermediary instead of a retailer. Gradually, it reformed its supply chain network. In the year 2014, Shein acquired Chinese e-commerce retailer – Romwe – thereby officially securing its reputation as a fashion retailer.

In the contemporary world with increasing consciousness toward the planet for good harmony between humans and nature, it is critical to evaluate every decision regarding material things. And fashion is no exception. Perhaps, it is even more crucial to ask questions like, “Is Shein ethical?” or “Is Shein sustainable?” now more than ever. From shimmery crop tops to Bermuda shorts, Shein – fast fashion – has offered every dynamic clothing piece for the folks at genuinely affordable rates. Albeit, the cliche saying stands true in the case of the fashion industry too – “Looks can be deceptive.”

Shein has built itself an attractive brand luring people into the trap of quick purchasing. Shein’s unreliability has been more transparent than its shipping process. Over the years, there have been complaints about the brand’s customer service and low-quality products, yet it continues to sell an unimaginable number of clothing items every day. Perhaps, because millennials are beguiled in the cycle of frequent dubiety and trust the brands that are popular no matter how they nullify value for money a couple of times.

Shein is a dominant apparel superpower and has considerable effects in the following aspects:

Like customer complaints all over the internet, Shein’s labor conditions are just as dreary. Last November, there was an uproar regarding Shein’s work policy which violated the Chinese labor laws but in vain. Since the world just exposed itself to normalcy during a global pandemic, the laborers have no option but to succumb to these big businesses’ exploitative policies. Shein has also previously been accused of child labor.

Mass production of low-quality clothing items makes a significant negative impact on the environment but thankfully Shein doesn’t indulge in creating apparel out of exotic animal skins. However, it can make policies and be vocal about its stance on animal welfare and sustainability goals.

Shein is a paradigm of indifference towards the planet. The brand is quite adamant about continuing its reputation as a sequined retailer which constantly keeps the cycle of producing and supplying moving and doesn’t indulge in anything else other than quick sales.

Where Does Shein Ship From?

As we discussed earlier, Shein is “ideally” based in China but its deliveries take place from warehouses around the globe to clients around the globe. It has collaborated with several wholesale warehouses and its supply chain facilitates primarily through the Chinese factories.

Therefore, it is safe to say that the end-result – your clothes – can be shipped from places around the world. Another reason which makes ‘Shein Sustainable’ a debatable topic.

Why is Shein so Cheap?

Shein is cheap because of the following reasons:

Former SEO brainbox and ingenious graduate of Washington University, Chris Xu is the founder of one of the most valuable private companies in the world – Shein (fast fashion architect). Shein’s founder Chris Xu designed the idea of Shein – an eCommerce platform that will sell voguish clothing pieces at affordable rates – after he sold his wedding dress at bargain prices.

Chris Xu formerly worked in a marketing consultant company and has a flair for applying marketing tools in his work by using his well-earned aptitude from working in that industry as a tech SEO pro.

Akira’s first store opened in 2002 and now its full line of women’s clothing and accessories has expanded to 32 stores. Shopakira is famous for its extensive range of glamorous clothes.

Not as cheap an alternative but Red Dress’ clothing will surely make those heads turn with the trendy and elegant pieces. Red Dress is based in the US and only ships internationally to Canada & Mexico, although with its gripping clothing, shoes, and accessories, online viewers anticipate expansion of the boutique’s international policy.

Lulus opened in 1996 as a fashion lounge and is known for its engagement in social causes for women over the years. It has pieces for eclectic occasions and with its fabulous views has established itself as a dominant brand name in the US. 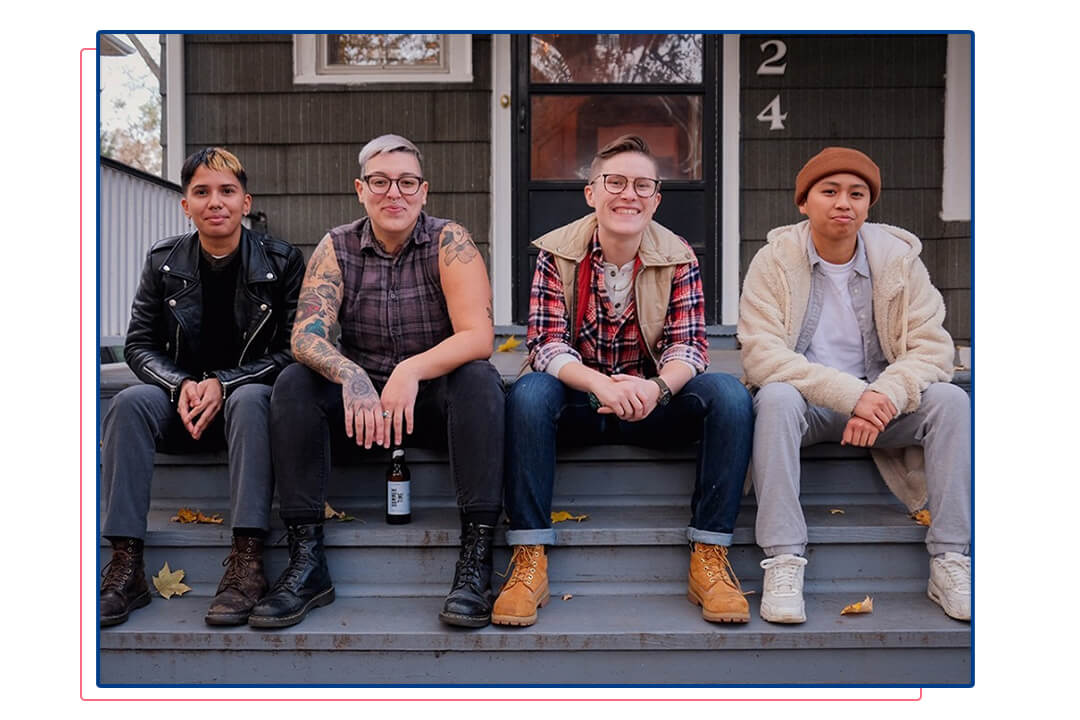 What Does Butch Mean? In lesbian culture, the word ‘butch’ refers to a woman who

Culture
1 min read
We use cookies on our website to give you the most relevant experience by remembering your preferences and repeat visits. By clicking “Accept All”, you consent to the use of ALL the cookies. However, you may visit "Cookie Settings" to provide a controlled consent.
Cookie SettingsAccept All
Manage consent