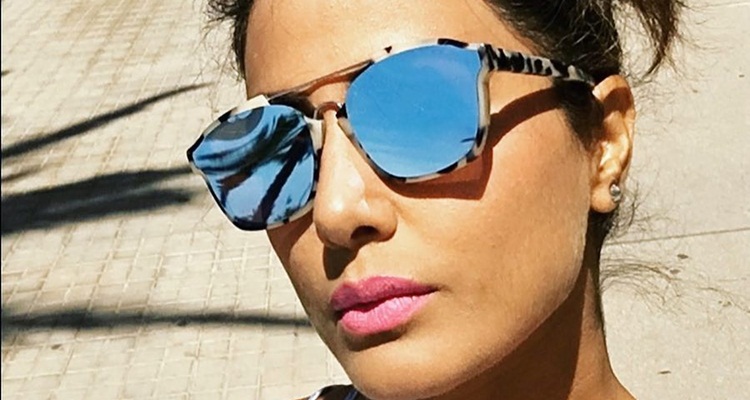 SocioFreak is actively covering the 11th season of the popular reality show, Bigg Boss hosted by Salman Khan. One of the contestants, the gorgeous, Hina Khan, has been in the scoop for quite some time. The charming actress has already captured the attention of the audience as Akshara from Yeh Rishta Kya Kehlata Hai. The portrayal of some fictitious character does not bring out the actual personality of a person. This is what will be revealed in Bigg Boss. Before we find out more about Hina Khan’s Bigg Boss 11 performance, here are some interesting facts about her from Hina Khan’s wiki.

Hina Khan, age, 30, was born on October 2, 1987, in Srinagar, Jammu, and Kashmir. Not much is known about Hina’s family. She has a brother named Aamir. She got her Master’s degree in Business Administration from CCA School of Management, Gurgaon, Delhi, in 2009.

Hina was first seen in Yeh Rishta Kya Kehlata Hai, in 2009, as Akshara. She was able to maintain her name in Top 50 Sexiest Asian Women List by Eastern Eye, for four consecutive years from 2013 to 2016. Hina is one of the highest-earning television stars with a salary of approximately 1 lakh INR per episode. She quit Yeh Rishta Kya Kehlata Hai in 2016, after 8 years, and went on to different projects. She was a part of Color TV’s Fear Factor: Khatron Ke Khiladi Season 8 as a contestant and she finished up as the 1st runner-up. She is a contestant in Bigg Boss season 11 which aired on 1st October 2017.

Hina Khan and Rocky Jaiswal have been in the gossip for a long time. After she quit the show Yeh Rishta Kya Kehlata Hai, Hina was asked about her personal life and Hina Khan’s boyfriend Rocky Jaiswal, where she said that “Rocky is very special to me, no doubt. We are best friends. At this point of time, I do not wish to elaborate on this aspect of my life. But if there is something about it that I want to talk about in public, I shall definitely do so.” She was also asked about whether she had decided anything about getting married, to which she replied, “I am not getting married for the next 3 years for sure.”

Here are some of the hottest photos of Hina Khan from Hina Khan’s Instagram.

Elegance & Grace are the two hottest attributes of a woman!

An elegant white dress and a graceful face.

It is not what you wear it is how you carry it.

Is it her or is it the dress?

You know, when a girl’s been working out

From her hair to her nails everything is just ‘Perfect’!

A black dress and a blushful face! Can she look any hotter!

Is it the hair, Is it the face or Is it the dress or is she just completely ‘Sexy’?

Not everyone looks good in a Red dress but Hina surely does.

Stay tuned to SocioFreak for more updates on Hina’s journey in Bigg Boss 11.