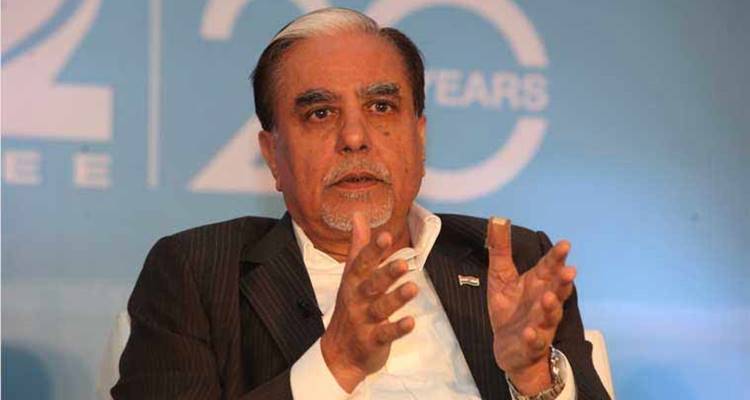 Today is a memorable day for the Indian media. The media has been growing in the recent years and has brought to light many controversies which would have been never known to the common man. The media plays a really important role in the common man’s life. From providing daily news to hot gossips, media outlets do it all. Such a relentless group, striving to provide the latest news as well as entertainment to the Indian masses, the popular Essel Group has completed 90 years today. It is an achievement which deserves much credit. In today’s fast world, it is very difficult to survive and make it big given the high competition. All the credit goes to Essel Group’s leader Subhash Chandra for leading the organization with his dynamic leadership. Here’s Subhash Chandra’s wiki to know more about the media baron.

Subhash Chandra Goenka, known as Subhash Chandra is a media personality who has a keen interest in packaging, media lottery and cinema. He was born on November 30, 1950, in Hisar, Haryana. He is the chairman of the Essel Group, which is an Indian conglomerate.  Essel Group’s wiki is even more interesting!

Subhash Chandra dropped out of school in 10th grade to join his family business of commission trading where they supplied rice to the Food Corporation of India. He started his own business of manufacturing flexible packaging of plastic tubes for household products in the early 80s. The year 1992 was a landmark year for Chandra. He launched Zee Television in partnership with Li Ka Shing, the first lottery and the first Dish TV in India. All this in just a single year. Chandra was just laying the foundation of his empire back then.

The Zee Entertainment Group has more than 75 channels under their roof, including the Hindi channels which reach out to 959 million people spread over 169 countries. Zee TV was the first satellite channel in India which was launched in 1992.

Chandra’s business ventures include the Zee Group, the daily newspaper Daily News and Analysis (DNA) which is one of the top eight newspapers in India.

He is the Founder of EsselWorld! 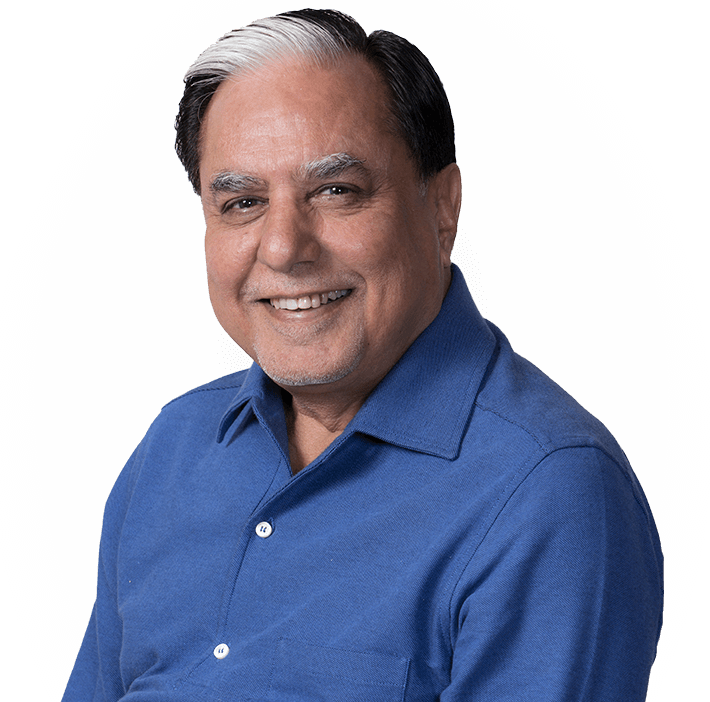 Well, who could get this one? The most popular amusement park in India, EsselWorld was founded by Subhash Chandra in 1989. Each one of us has at least once been to this thrilling amusement park and we can never get enough of it! The place is always buzzing with tourists and always has something new to offer to us.

Subhash Chandra’s family is well known to us through the years. He is married to Sushila Devi and has two sons with her, Amit Goenka and Punit Goenka. Subhash’s parents Nandkishore Goenka and Tara Devi Goenka imbibed into him, the entrepreneurial qualities, using which he built the huge Essel’s World.

According to Forbes, Subhash Chandra’s net worth is a staggering $5.6 billion with most of his wealth coming from the media industry. He is currently the 18th richest person in India. The Zee Group sold their sports network Ten Sports to Sony Pictures for a huge amount of $385 million. Subhash’s sons Punit and Amit run the Essel Group.

Dr. Subhash Chandra started his own show, the Dr. Subhash Chandra Show, where he interacts with the Indian youth and engages in conversations ranging to different topics. The show aims to motivate the youth and inspire them to come up with innovative ideas to promote entrepreneurship in India. The shows airs on Saturdays at 10:00 pm on Zee News.

Subhash Chandra was awarded an Honorary Doctorate of Business Administration from the University of East London (UEL). The prestigious award was presented by Lord Gulam Noon, the Chancellor of UEL. This is how Subhash Chandra became “Dr. Subhash Chandra.”

He was awarded the International Emmy Directorate Award in 2011 and the CHanchlani Global Indian Award by the CIF.

Subhash was elected to the Rajya Sabha from the state of Haryana on June 11, 2016. As the Essel Group celebrates its 90th anniversary today, Chandra is the man who shaped their success. Twitterati is going wild with trending hashtag #YoungAt90. We hope that this Group continues to grow and provide us with more entertainment through the years to come. A job well done Dr. Subhash Chandra!