Disha Patani posted an Elegant Photo from Suneet Varma’s Photoshoot and the Internet is going crazy over it! 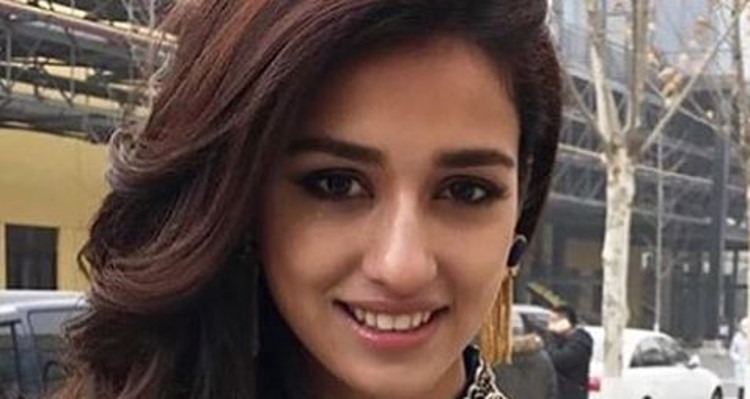 Suneet Varma has a unique sense of fashion wherein he mixes traditional design with western style to make magnificent dresses. The mainstream western style adopted by Bollywood has to be changed, and Suneet is doing just the same. The latest photoshoot of none other than Disha Patani proves that Varma knows what he is doing.

Here’s a photo from his latest photoshoot posted on Disha Patani’s Instagram and is making the rounds of social media since yesterday. Looking for Disha Patani’s latest wallpapers? Here you go…

We aren’t familiar with Disha’s traditional pics, and to be honest, some might say it’s not a great idea. Well, Suneet Varma has proved all such people wrong.The authentic jewelry, the glamorous carving on her dress and a subtle smile on her face has made all our jaws drop down. She is looking hands down gorgeous! Disha Patani’s old photos look too mainstream once we see this photo. Here’s one more from her Suneet Varma Photoshoot:

When I compare Disha’s before and now photos, I see a lot of difference! Behind her sexy figure and zero-size body is a beautiful, elegant and mature young lady, which can only be depicted from her innocent blissful gaze. This has precisely been captured by Varma, who is a God when it comes to authentic, ethnic fashion designing. Here are a few more of Disha’s beautiful photos straight from Suneet Varma’s eyes:

In the above picture, Disha is seen wearing a western wedding gown, having a traditional touch. The mixture of authentic and the ethnic jewelry with a semi-western design is a unique concept. And boy does Disha Patani pull it off in style! Moreover, her sharp gaze and graceful smile have enlightened the photo even more.

In this picture, the ever shining Patani is seen wearing a steamy Lehenga with a very creative design.

There’s a different way to a superstar’s walk and talk. It’s calm, quiet, yet elegant. Looking at all these photos, I see just that! Disha Patani is maturing. She is on her way to becoming a star, and Bollywood is more than willing to roll down the red carpet for her.