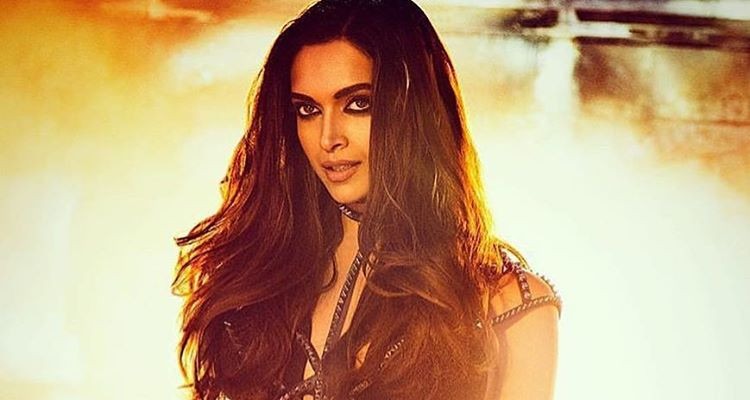 Eagerly waiting to watch Deepika Padukone in Raabta? Wait no more, the much-awaited song is already out and we can’t help but swing to its melody. The song was released at 1:00 p.m. and we had already covered the Raabta teaser starring Deepika Padukone. The ‘Raabta’ team released the song via Twitter and guess what, Twitterati can’t get a hang of it.

Although the movie stars Sushant Singh Rajput and Kriti Sanon, Deepika gets the last laugh. And why not, the most loved actress has graced us with her charismatic appearance in a song after a long time. The last time we saw her sizzling on the screen was in Shah Rukh Khan starrer Happy New Year, and the song was Kamli. She did drive us into a frenzy with Kamli but her most remembered song was Dum Maaro Dum where she increased the hotness level.

The new Raabta’s lyrics will soon be available on the internet along with hundreds of Raabta download streams. The song has already taken over social media and it’s the latest thing in town! While the song already being a blockbuster, the movie has raised a lot of expectations for viewers and critics. How the audiences react will only be determined after the movie release. Stay tuned with us for more Bollywood updates!

The most awaited movie of the year Raabta, is scheduled to release on 9 June 2017. It is loosely based on Telugu movie Magadheera. Raabta is directed by Dinesh Vijan and produced by Homi Adajania, Bhushan Kumar and Dinesh Vijan.This is the directorial debut of Dinesh Vijan.