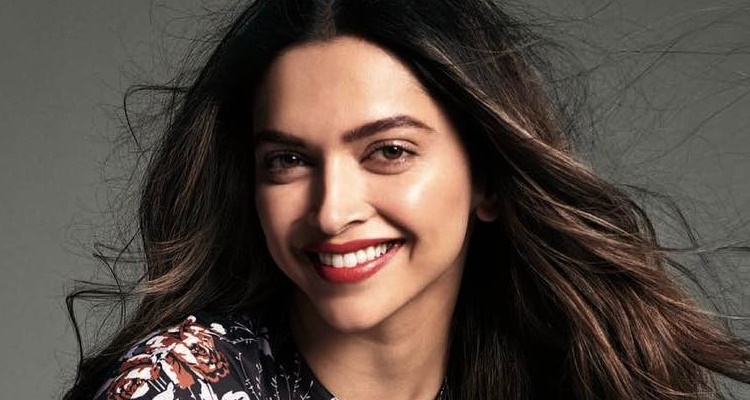 Padmavati is an upcoming Indian film fictionalized on the life of Rani Padmini also known as Padmavati, a historical queen in 13th- 14th century who was the wife of the ruler of Mewar.

The film is directed by Sanjay Leela Bhansali and jointly produced by Bhansali and Viacom 18 Motion pictures. It is scheduled to release on 17 November 2017.

It is rumored that Deepika Padukone is going to earn 11 crores, 3 crores more than her counterpart Ranveer Singh.

What is the Movie about?

The film is based on of the life of Rani Padmini, a legendary queen mentioned in Padmavat. According to Padmavati, she was the wife of Rana Rawal Ratan Singh, the ruler of Mewar. In 1303, Alauddin Khilji, the Turkic ruler who was Sultan of Delhi, laid siege to the Chittorgarh Fort.  According to Padmavat, Khilji led the invasion motivated by his desire to capture Rani Padmini.

Shreya Ghoshal has already rendered a song for the film. It is rumored that she has sung more 3 songs. According to Shreya Ghosal  “The film has some beautiful songs. The fusion of folk and larger than life arrangements and grander treatment is amazing. It is going to be a treat.” On a set that replicates the interiors of Chittorgarh Fort, Deepika Padukone has filmed a Ghoomar performance, a traditional folk dance.

Padmini in a Web of Controversies

The film has faced many protests. Director Bhansali was even publicly assaulted by a fringe Rajput group on the sets at the Jaigarh Fort in Jaipur. A group of unidentified vandals attacked and set the sets ablaze in Kolhapur. Designer costumes, as well as animal fodder, were destroyed by this fire. They alleged those wrong facts that were depicted in the movie. Deepika took to Twitter to share “As Padmavati, I can assure you that there is absolutely no distortion of history. Our only endeavor is & has always been to share with the world the story of this courageous & powerful woman in the purest form there is.” Along with Deepika, many other actors like Karan Johar, Hrithik Roshan, Huma Qureshi, Anurag Kashyap, Farhan Akhtar, Arjun Rampal have condemned these actions.

In December 2016, when the crew was shooting in Goregaon, Mumbai, a painter named Mukesh Dhaka died after falling from a scaffolding on the sets. Bhansali provided compensation to his family and Deepika Padukone and Ranveer Singh expressed their grief towards for the loss of the painter’s family.

To make things worse there were reports that Deepika has strained her neck due to heavy jewelry. Due to such tragic incidents, the shooting has taken a temporary halt.

We hope that despite all the problems faced by the film it turns out to be a success when it hits the screen. Deepika Padukone is all set to deliver us a mind blowing performance in Padmavati and we are anxiously waiting for it!