Arvind Kejriwal’s Wiki in Hindi: From Kejribawal to Murkhmantri, All the Facts You Need to Know 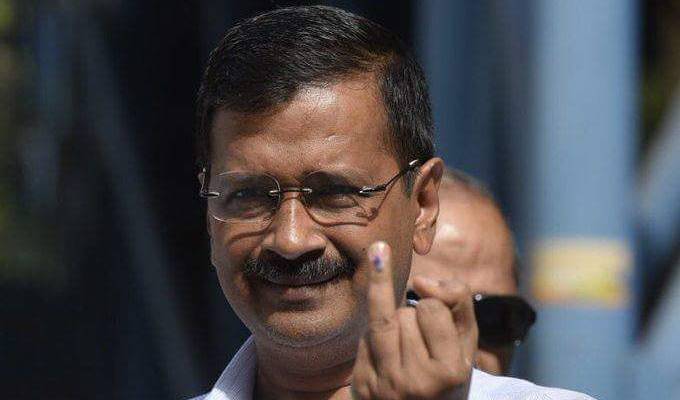 Arvind Kejriwal’s Wikipedia page was compromised recently and the social media took no time to troll the Delhi Chief Minister. If you had visited Arvind Kejriwal’s wiki in Hindi, you could have witnessed the legendary man’s name spelled as ‘Arvind Kejribawal’ and his post as ‘Murkhmantri.’ This serious issue took a lighthearted turn as the Twitterati took no time to make Kejriwal the butt of all jokes.

This appeared to be a move with a motive rather than just some misspellings. Wikipedia often referred to as one of the most trusted sources, was edited by someone and he targeted none other than the troll loved muffler boy.

Arvind Kejriwal’s Hindi Wikipedia page was edited, however, his English page showed no such changes. Kejriwal is yet to comment on this issue and we are constantly following his Twitter account eagerly to see what’s his take on the whole controversy.

Some other serious edits noticed were ‘Aam Amdani Party’ instead of ‘Aam Admi Party’ and ‘Jokpal’ instead of ‘Lokpal.’ This has become of the latest online trends and we are yet to see if Wikipedia would give any clarification about the same. Wikipedia is an open source website where anyone can edit a person’s information which is then reviewed by the Wikipedia editors. It is a rather shocking instance that the editors failed to rectify the errors, which have been edited since the news came out.

Arvind Kejriwal’s news is a case of lethargy on the side of Wikipedia. Kejriwal has been the center of many controversies, the most recent one being the Kapil Mishra bribe accusations. Kejriwal has been a victim of some physical assaults previously which included an attack with ink, shoes as well as being slapped by a rickshaw driver.

Kejriwal’s wiki page being edited is one of the least damaging controversies to his name but it sure was a fun incident for all the trolls on the internet. Arvind Kejriwal’s memes will surely be awaited now!