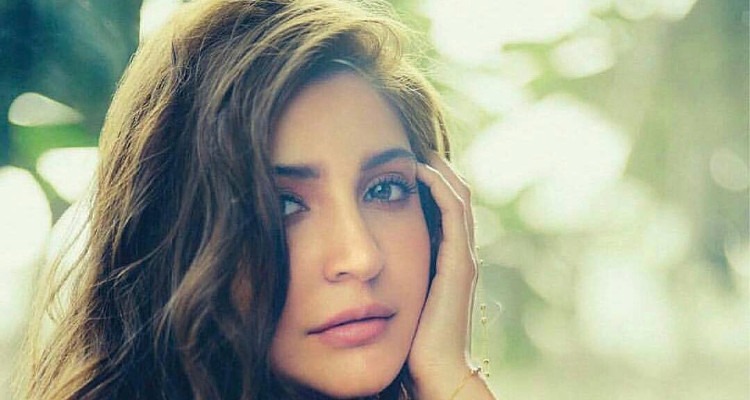 Happy Birthday, Anushka Sharma! That’s right. It is indeed Anushka Sharma’s bday today and fans are drooling all over Anushka Sharma’s Instagram and Twitter to check out her latest news! Anushka Sharma turned 29 years old today and here is a wave of gossip in the air about Virat Kohli and Anushka Sharma getting engaged today. Is it true? I can’t say. Will Virat be proposing to Anushka on her special day? It remains to be seen. For now, I bring to you 10 Anushka Sharma hot pics that will leave you gasping for oxygen! Check them out:

I have never seen Elegance go out of Style

Here’s Anushka Sharma in an authentic dress looking all mature and classy as ever!

Also Read: How is Bollywood Reacting to Anushka’s Birthday?

All Flavors of Sexiness!

Also Watch: Devasena in Bahubali 2, Anushka Shetty Has Ramped UP her Hottness! Check out her top 10 Hot Pics

Her Hottness is Distracting!

With a stunning physique, Anushka becomes a distracting broad!

The Girl with the Yellow Umbrella!

A Classy Woman with a little bit of Hood in Her

Her attitude, sassy! Her looks, classy! Check out Anushka’s classiest pic of all time:

And in her Smile, we see something more beautiful than Stars!

Anushka has a gorgeous smile, doesn’t she?

Also Read: Bahubali 2 Box Office Collection Till Date! Be ready to be STUMPED!

A Stunning Dress made of Hellfire!

He makes her happy in a way no one else can

Anushka Sharma and Virat Kohli is THE hottest couple in B-Town! There is absolutely no doubt in it. When are they getting married?…

Wanting for more? Need not worry! We have here Poonam Pandey’s Top 10 Photos that will make you squirm from inside!