Abdul Gani Dar Wiki: Age, Family, Cause of Death and Facts to know 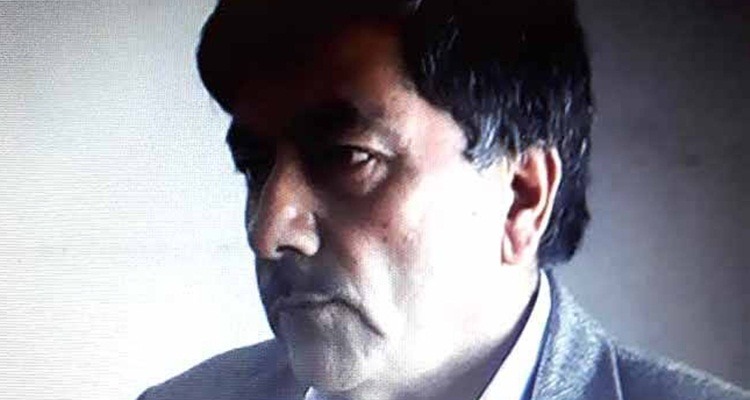 We have seen the situation in Jammu and Kashmir deteriorate day by day. The militants have taken the situation into their own hands and have decided to go rogue. Recently when Abdul Gani Dar was headed to Srinagar militants opened fire on him between Pahoo and Pinglan village. He was shifted to SMHS hospital in Srinagar where he succumbed to death. Most of the people don’t know who Abdul Gani Dar was. Here is everything you need to know about him in Abdul Gani Dar’s Wiki.

Abdul Gani Dar was a leader of the Peoples Democratic Party

The leader of PDP from Pulwama District J&K Abdul Gani Dar was 55 years old. Not much is known about his birthdate and family. He was an advocate by profession. Gani joined the Peoples Democratic Party in 2014. Before joining PDP, he was a member of the Congress party. Gani was shot dead on 24th April 2017.

There have been massive street protests in Kashmir with people throwing stones at the security forces. The protests were exacerbated by several videos that have emerged in the past few weeks. One video shows a group of soldiers walking calmly as they are chased, taunted and harassed by a mob in Srinagar when the region held polls. Another video shows a young man tied to an army jeep as “human shield”.

This was  the Second Time PDP leaders were Attacked

This was the second time when PDP leaders were attacked in the last two weeks. All of the attacks took place right after Jammu and Kashmir Chief Minister Mehbooba Mufti’s meeting Prime Minister Narendra Modi and Union Home Minister Rajnath Singh. After meeting Singh, Mufti assured that within two to three months, the situation would definitely improve. Mufti appealed to the media to help in restoring peace in Jammu and Kashmir. Mufti also asserted that the ruling dispensation at the Centre must follow the footsteps of former prime minister Atal Bihari Vajpayee and reach out to the disillusioned and angry youth so as to restore a peaceful atmosphere for governance. Talking to the media after meeting Prime Minister Narendra Modi, Mehbooba said a conducive atmosphere was required for talks and governance.